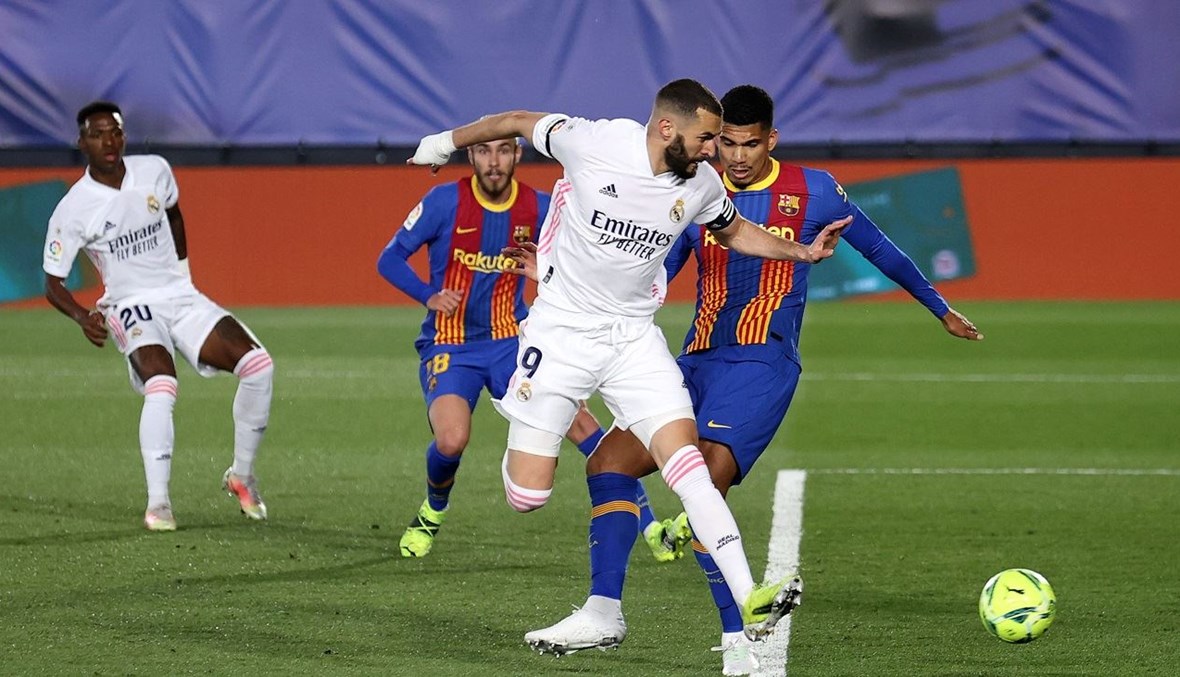 The conflict is renewed tomorrow, Sunday, between Real Madrid and Barcelona over the Spanish Super Cup, through the upcoming confrontation between them for the title of the 39th edition of the tournament in general and the fourth in its current system.

Tomorrow, the eyes of millions of Spanish football fans will turn towards the “King Fahd” International Stadium in the Saudi capital, Riyadh, to watch a new version of the famous “El Clasico” matches between Real Madrid and Barcelona, ​​​​after the two teams succeeded in reaching the final match of the Spanish Super Cup.

Real Madrid overcame the Valencia hurdle through a penalty shootout in the semi-finals of the tournament, and Barcelona needed the same method (penalty kicks) in order to defeat Real Betis in the other match in the semi-finals, to renew the struggle between the two poles of Spanish football for the championship title, noting that the last previous confrontation between them was over Championship title was in 2017.

With the exit of Betis and Valencia, the race for the title was confined between the Spanish league champion (Real Madrid) and its runner-up (Barcelona) for the first titles of the current season.
Saudi stadiums will host the Spanish Super Cup for the second season in a row and for the third time in the last four editions.

Before these four editions, the tournament system required the confrontation between the two champions of the Spanish League and the King’s Cup in two round-robin matches, to win the super title, the team that wins the aggregate of the two matches.

However, the last four versions, including the current version, witnessed a change in the tournament system, as the tournament now includes the league and cup champions and their runners-up, and it is held in two rounds (the semi-final and the final).

Throughout the history of the tournament with its old system, Real Madrid and Barcelona met 7 times for the Super Cup, and Real Madrid won 6 of these confrontations, while Barcelona won the title once.

Despite this, Barcelona holds the record for the number of times winning the championship title in general, with 13 titles compared to 12 titles for Real Madrid, which was crowned twice in the past three editions in which the tournament was held with its new system, noting that the two titles came on Saudi stadiums, which may give Real Madrid Extra motivation before tomorrow’s game.