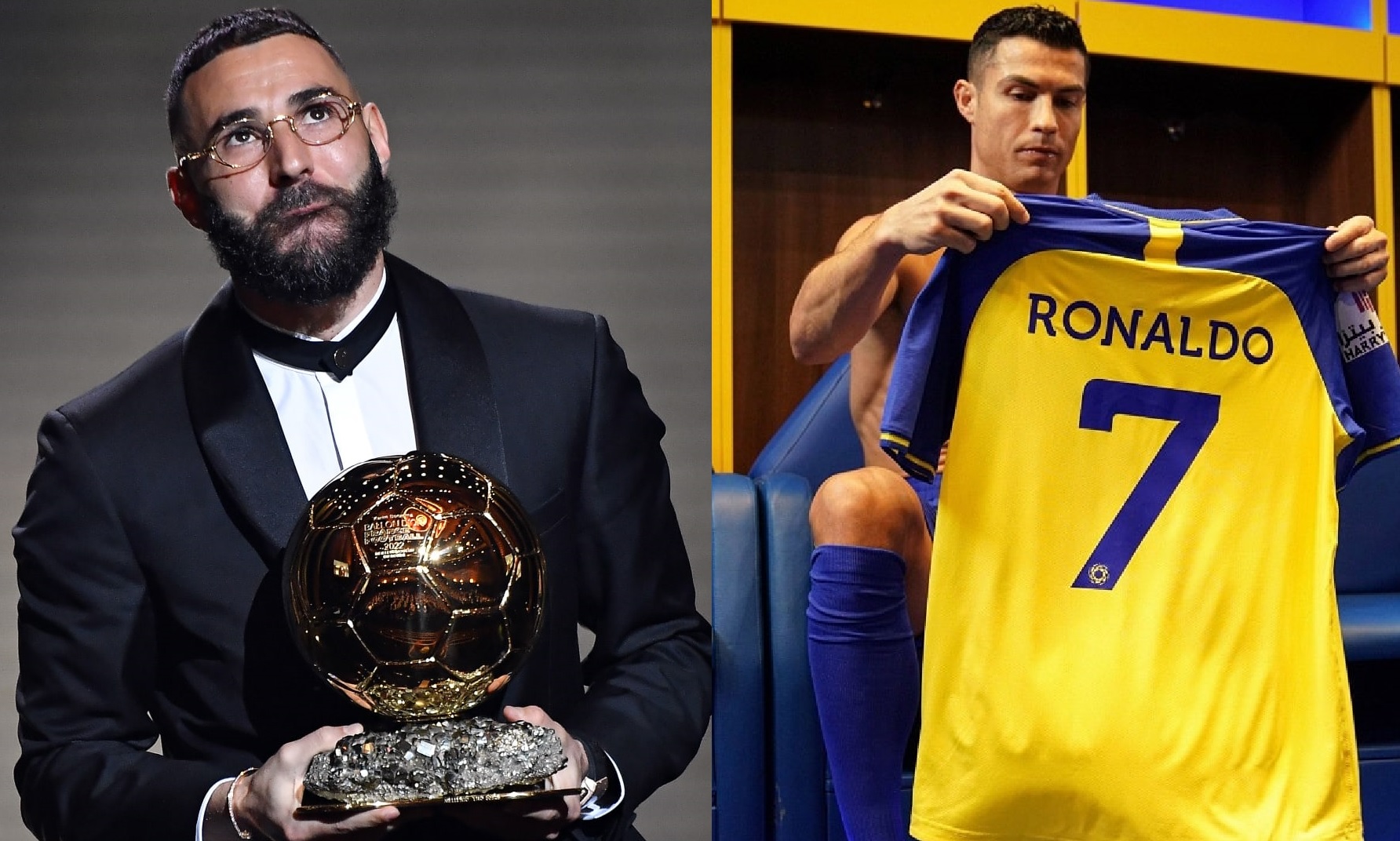 Real Madrid decided to extend the contract of French striker Karim Benzema until 2024, to cut off all the rumors recently about the imminent transfer of the best player in the world for the year 2021 to the Saudi League to play alongside Portuguese legend Cristiano Ronaldo in the Saudi club Al-Nasr.

French Radio “Monte Carlo” said on its official website that Karim Benzema agreed with the “Merengue” administration to remain royal until June 2024, and to retire permanently from Real Madrid at a time when he recently announced his retirement from international football.

And Saudi reports had stated that Al-Nasr wanted to combine Ronaldo and Benzema with one team after years that the two spent in Real Madrid, and that Al-Nasr sought, within its strategic plan, which European newspapers described as “crazy,” also contracting with Croatian Luka Modric from Real Madrid, and Spaniard Sergio Ramos from Paris Saint-Germain.

Benzema’s (35-year-old) contract with Real Madrid expires next June, and he moved to Real Madrid from French Lyon since 2009.

It is noteworthy that Benzema scored his 400th goal, while Real Madrid suffered a severe defeat by rivals Barcelona 1-3, on Sunday, in the final of the Spanish Super Cup, which was held in the Saudi capital, Riyadh.