Real Madrid player: I trained completely drunk… and my “reputation” was damaged 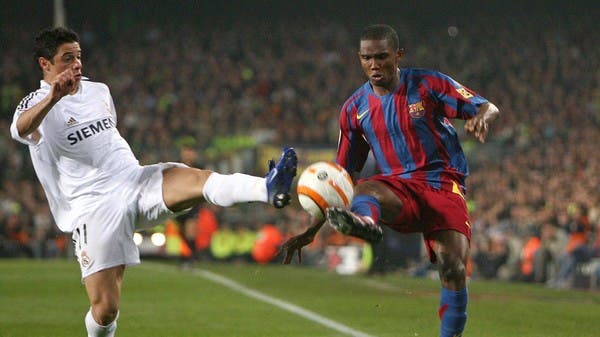 Former Real Madrid defender Cicinho revealed that he used to come to training while he was completely drunk while suffering from alcoholism, noting that this ended his career with the Spanish giant.

Cicinho, one of the most prominent Brazilian talents at the time, moved to Real Madrid in 2005, but he played only 32 games with the capital club and left after only two years.

Cicinho spoke to Brazilian “EPTV Resaca” program on Sunday: I admit that I was training with Real Madrid while I was drunk, I drank coffee to remove the smell of alcohol from my breath and took a shower with perfume so that he wouldn’t find out about me.

He continued, “Given my popularity, it was easy to get alcohol, I didn’t need to pay for a drink, people were happy to give me everything for free in restaurants.

Cicinio left for Rome in 2007, and his problem with alcoholism did not stop in the Italian capital, and he added: I would start drinking at 2 pm, specifically after training, and stop at 4 am, I would go to training while I was drunk, and the officials noticed that and this made me I fall victim to a bad reputation.

Cicinho played with the Atlético Mineiro and Sao Paulo teams in the Brazilian, Real Madrid and Villarreal in Spain, the Italian Roma and the Turkish Sevaspor, in addition to his 15 international matches with the Brazilian national team between 2005 and 2006.