Real Madrid presents Chuamini to the media on Tuesday 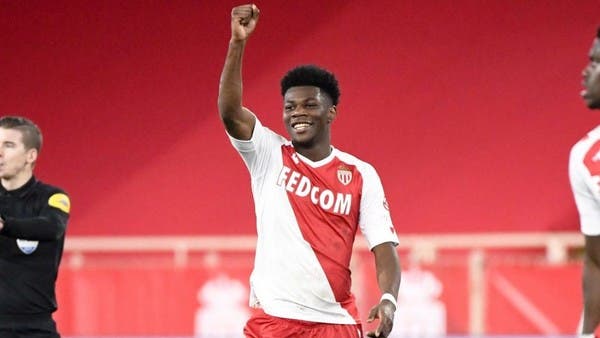 Spanish football club Real Madrid will present its new French player, Aurelien Chuamini, to the media on Tuesday, after the player contracted with the club for six seasons.

Real signed a contract with the French international midfielder to strengthen its ranks in preparation for the new season, during which it seeks to defend the titles of the Spanish League and the Champions League.

Chuamini, who starred with Monaco last season, has played eight international matches with the French national team since he made his first appearance with the team last September.

Chuamini grew up in the junior sector of the French club Bordeaux, then contracted with Monaco in 2020, and the player played 35 matches with the team in the French League last season, in which the percentage of his perfect passes reached 86.7%.

The player played 50 matches with Monaco in various tournaments last season, during which he scored five goals for the team.