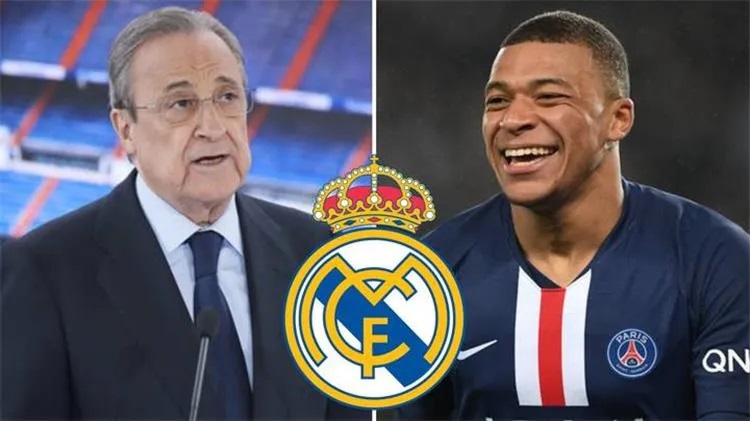 The pioneers of social networking sites shared a video of Real Madrid president Florentino Perez, in which he addressed spontaneous and hurtful words to the French player Paris Saint-Germain, Kylian Mbappe, who rejected the royal club’s offer and chose to stay in the “Princes’ Garden”, which angered the “Merenghi” fans, who were impatiently waiting for Mbappe to implement. He promised to fulfill his childhood dream.

And Perez appeared to sign souvenir photos of one of the fans, who told him, “Do not try to sign Mbappe again.”

And Perez had raised the controversy with a previous statement to the “El Chiringuito” program on the Spanish channel “Mega” when he was asked about the possibility of Mbappe joining Real Madrid later, saying: “Not now, because the Mbappe I know is not the current Mbappe. But if things change, everything is contained in The future”, which has become rejected by a large segment of the Madrid masses, who consider Mbappe a “traitor”.