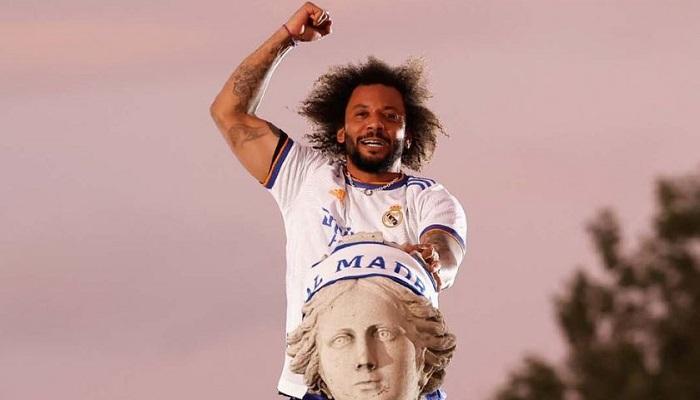 Brazilian left-back Marcelo is close to moving to the English Premier League, “Premier League”, on a free transfer, after the end of his distinguished career with Real Madrid.

According to the BBC, citing Spanish reports, Marcelo is very close to signing for Leicester City.

Marcelo, 34, needs to pass a medical examination, before signing for a year with the “Foxes” team.

Marcelo joined Real Madrid in 2007 from Brazilian Fluminense, and was crowned with the royal team with all possible titles.