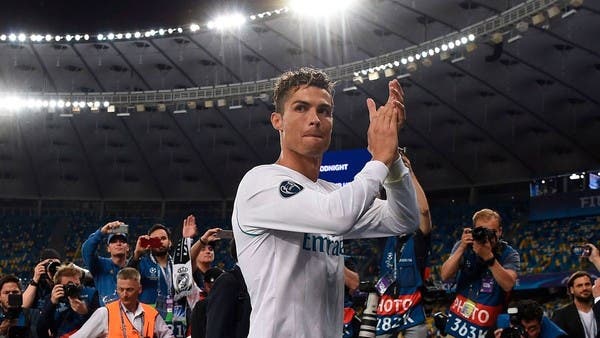 Speculation is increasing about the emotional return of the Portuguese Cristiano Ronaldo, the historical scorer of Real Madrid and the current Manchester United player, to his Spanish team again, especially in light of the changes that will occur next summer.

And the “British” Mirror newspaper published a report in which it said that Ronaldo’s good performance in the English Premier League with his “weak” team impressed prominent figures in the Spanish capital club, and that they realize that his success during his second term with “Al-Meringi” is guaranteed.

Ronaldo played 36 games during all competitions with his English team this season, scoring 23 goals and making 3 others, and he is second in the Premier League’s top scorer behind Mohamed Salah, the Liverpool star.

Despite his two-year contract with his club, with the possibility of extending for a third year, the changes that will occur in the summer and the advent of Eric Ten Hag at the helm of the technical leadership of the “Red Devils” has accelerated the departure of the “Don”, especially since the Dutch coach is known for his desire to Rely on young people and take advantage of their great energy on the field.

It is certain that Ronaldo wants to participate in the Champions League next season, but this will not happen to a large extent if he continues in Manchester United, after the task of German Ralph Rangnick became difficult to reach the qualifying positions for the tournament, and Ronaldo never missed any season during his career from the continental championship.