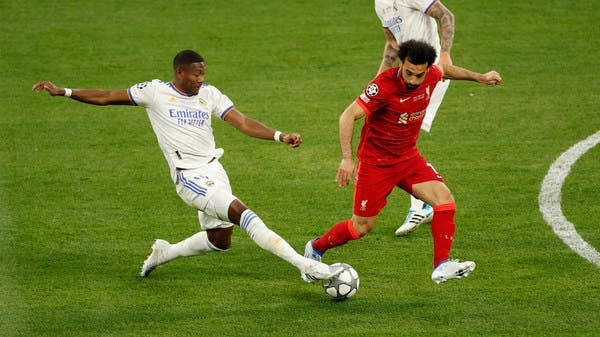 Press reports revealed that Real Madrid’s Spanish winger Marco Asensio may become an alternative to the Egyptian international Mohamed Salah in Liverpool after the end of next season, as the latter’s stay in his team is no longer guaranteed after the two parties failed to reach an agreement to extend the contract between them.

The two players’ contract with their teams expires in June 2023, and the data do not indicate that the Premier League top scorer last season will reach an agreement with his club’s management to renew his contract in light of his large financial requests, estimated at 400,000 pounds per week, and the situation is similar in the Spanish capital club, as Asensio wants Asensio Leaving in order to get more minutes of playing at another club.

The Catalan newspaper “Sport” indicated the interest of many clubs in the services of the Spanish player, such as Milan, Arsenal and Manchester United, and his desire to leave the “Santiago Bernabeu” to have a greater role and opportunity.

Asensio started only 19 matches as a starter last season from “La Liga” out of 31 meetings he participated in, scoring 10 goals and did not provide any assists to his colleagues.

She explained that Liverpool is considering alternative options for Salah in the event the two parties fail to agree on a new contractual formula, and if the Liverpool administration wants to sign Asensio this summer, its counterpart in Real Madrid will not ask for less than 50 million euros to give up its player.

Negotiations to renew Salah’s contract began about a year ago, and until now, there are no signs of agreement between the two parties.

And “Mirror” added that Liverpool did not see any kind of flexibility from Salah and his agent in the talks, noting that Darwin Nunez’s deal could be described as a slap and a clear warning to Salah, and considered that she should reconsider the accounts of the Egyptian star in the issue of the new contract.

And she concluded: Liverpool are ready to break their budget in favor of Nunez because his wage demands fit with the current wage structure, something that should give Mohamed Salah another angle to think.

Salah scored 31 goals and assisted 16 others, during 51 games in the red shirt this season in various competitions.