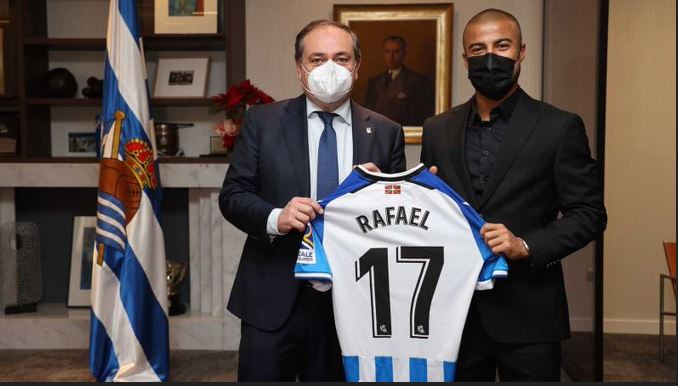 Rafinha, brother of Liverpool midfielder Thiago Alcantara, said he was “excited and happy” to join Sociedad, who are sixth in La Liga.

The 28-year-old has made 39 appearances in all competitions for Paris Saint-Germain since joining the French club in 2020. Rafinha grew up in Barcelona’s academy and spent most of his career in Spain. Rafinha played two matches with the Brazil national team and was part of the gold-winning squad at the 2016 Olympics in Rio de Janeiro.