realme will launch its first laptop in india soon 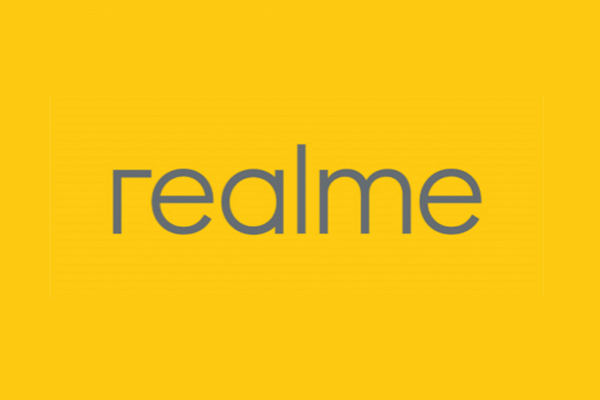 
New Delhi . The fast growing smartphone brand Realme is all set to launch its first laptop in India. Reality India has introduced an official teaser of Reality Laptop. The company has introduced a laptop survey on its website in May this year. According to information received from a source, this laptop will be offered with industry-disrupting specifications at the right price.

Sources told IANS that the laptop will come in two variants with top-of-the-line chips and audio experience.

He said, the two version realme laptop will come with a revolutionary display in the price segment of the competitor.

The laptop, dubbed the ‘Realme Book’, was teased during the launch of the Realme GT 5G smartphone in Europe last month.

According to the leaked renders in the media, the 14-inch laptop could sport an FHD LED anti-glare display, 11th generation Intel Core-i3 or Intel Core-i5 CPU. This laptop can be launched in the country next month.

The device is likely to come in a brushed aluminum finish, minimal bezels, 3.5mm audio jack and USB-A port on the right and two USB Type-C ports on the left.

Realme is fast growing into the new user electronics segment like its tech-life brand Dizo. The company had said earlier this month that it aims to bring 5G smartphones to Indian users in the under Rs 10,000 segment next year. There will be chipset manufacturers and other industry partners to support this.

YS Jagan: Jagan should not be insulted as he insulted Chandrababu .. should be fraudulent or shut down: Suresh Babu Shocking Comments

Corona hits the Algerian delegation at the Tokyo Olympics

I am Chile: ‘José Feliciano’ from Peru moves the jury with “How it was”

I am: Michelle Soifer joins as new jury of Great celebrities

Rachcha booked Ravi badly .. Brahmaji who pulled the anchor in the middle