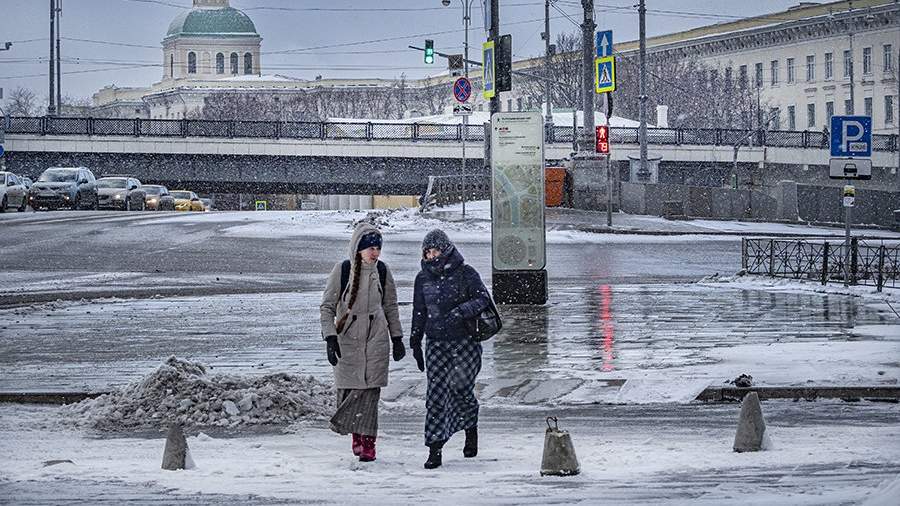 Record warming is expected in Moscow on Sunday, January 1, at the same time the weather will be felt as “piercingly wet and unpleasant.” Tatyana Pozdnyakova, a leading specialist of the Meteonovosti information portal, shared this forecast with Izvestia.

According to her, on this day in Moscow there will be a significant amount of precipitation in the form of rain, as a result of which snow porridge forms on the roads.

As Pozdnyakova noted, the wind will add discomfort on this day, gusts of which can reach 12–15 m/s.

“Therefore, despite the fact that the thermometers will show a rather high temperature, our feelings will be that it is piercingly humid, unpleasant and cold outside,” the specialist concluded.

On December 30, Pozdnyakova warned that snow and real Christmas frosts would come to Moscow on New Year’s holidays. This is due to the fact that on the evening of January 3, a cyclone from the Kaliningrad region will begin to approach the region.