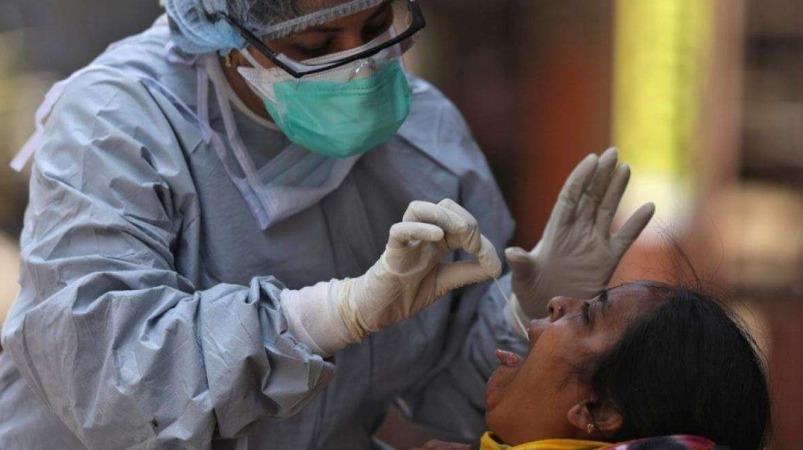 The rate of recovery from the corona has increased by more than 97 percent since March last year. In the last 24 hours, 29 thousand new people have been infected Federal Department of Health The ministry said.

about this Federal Department of Health A statement issued on behalf of the Ministry said:

The total number of patients has increased to 3 lakh 442. The proportion of patients undergoing treatment for overall depression was reduced to 0.90 percent.

So far 3 crore 28 lakh 76 thousand 319 people have been cured from Corona. The percentage of survivors increased to 97.78.

290 people have been killed by the corona in the last 24 hours. The total death toll has increased to 4 lakh 46 thousand 658.

Previous articleThe expert spoke about the fate of SP-2 in the context of the elections in Germany
Next articleJagan Sarkar handed over a check of Rs 35 lakh to him. The next day he met the CM