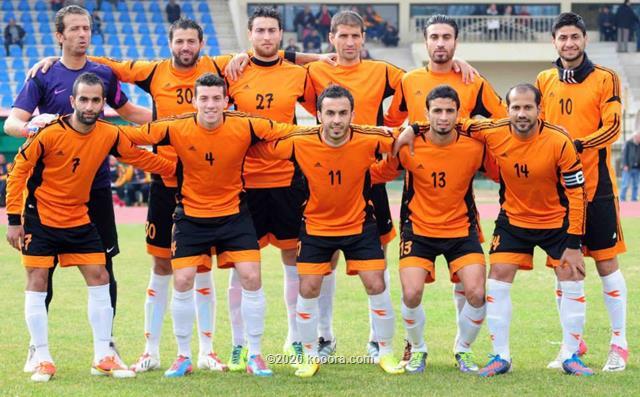 The referee for Al-Wahda and Al-Jazira teams ended the match scheduled between the two teams, on Sunday, for the first round of the Syrian Premier League, 15 minutes after its start, due to the failure of Al-Jazira Club to attend the pitch.

The president of Al-Jazira club, Nabhan Al-Abed, commented, in statements to the Syrian radio “Sham FM”, that “the club’s participation in the league championship is still suspended until this moment for financial reasons, and other reasons specific to Al-Hasakah Governorate, which the team represents.”

He added, “The Executive Office of the General Sports Federation in Syria provided support for only 11 matches, and the rest is responsible for Al-Jazira Club, so our participation is still suspended until this moment.”