Referee shock in the World Cup .. A team involving 12 players in the match! 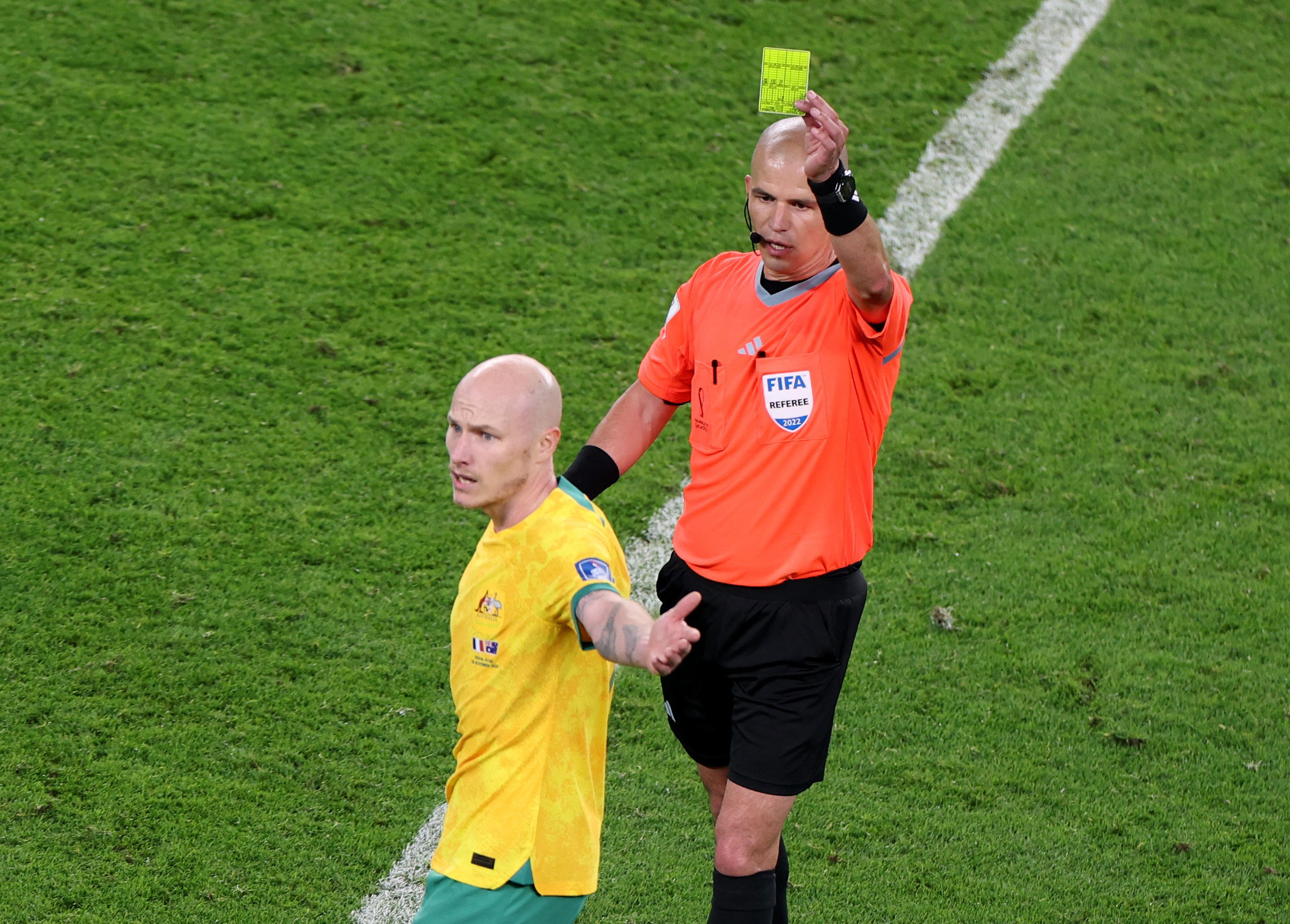 The France-Australia match shocked observers after the “Kangaroos” fielded 12 players on the field, before South African referee Victor Gomez realized the issue later and was lucky that the Australians did not score any goals during the period when the match was played with more players.

In the details, the Australian technical staff made a double substitution in the 37th minute of the confrontation, as the duo Garang Kowal and Awer Mabil entered the stadium after obtaining permission from the fourth Rwandan referee, Salima Mukansanga, even though only one Australian player left the stadium, and Garang participated. Cole replaced Riley McGarry, and Aware Mabel was supposed to enter as a substitute for Craig Goodwin, but the latter did not leave the field, but the arena referee did not realize this and ordered the resumption of play.

Moments after play resumed, the fourth official noticed that Australia was playing with one more player than allowed, and told the match referee that.