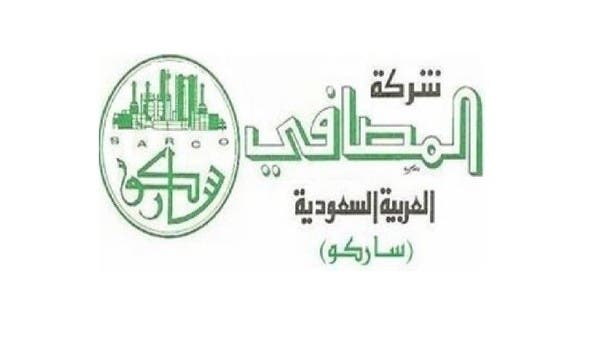 “Arab Refineries” said in a statement to “Saudi Tadawul”, that it had signed a non-binding memorandum of understanding to study investment in partnership with Christophe Global Impact in building a refinery to produce biofuel “Biodiesel”, a carbon-negative fuel derived from algae Carbon Negative Algae Oil – Sustainable Fuel Platform, which is expected to be built near the Red Sea coast on an area of ​​14 million square meters.

She added that this project will reach a production capacity of 10 million tons of biofuels annually, with an investment in its first phase of up to one billion riyals in partnership with Christophe Global Impact, and the annual savings in carbon dioxide will reach about 20 million tons when the project phases are completed.

Sarco said that it had signed a non-binding memorandum of understanding to study the investment, in partnership with Christophe Global Impact, in the technology of slop oil in converting waste oil wells, oil from shipping ships, waste of fuel tanks and petroleum materials into carbon-reducing raw materials (reducing carbon emissions).

She added that the cost of the first phase of the project is estimated at 130 million riyals, and it amounts to recycling more than 100,000 tons of Slop Oil and permanently reducing more than 70,000 tons of carbon dioxide annually.

She explained that the implementation of these projects is linked to the approval of the Ministry of Energy and the completion of the technical and financial studies of the project.

The Saudi Arabian Refineries Company said that it will later convert the non-binding agreements into an actual partnership to implement projects, but that is linked to the approval of the Ministry of Energy on projects and other government approvals and the completion of technical and financial studies for the project.

She added that work will start after obtaining the approval of the Ministry of Energy on projects and other government approvals and completing the technical and financial studies for the project within 30 days.

She explained that the financial impact cannot be determined at this stage, and any important developments will be announced in due course.