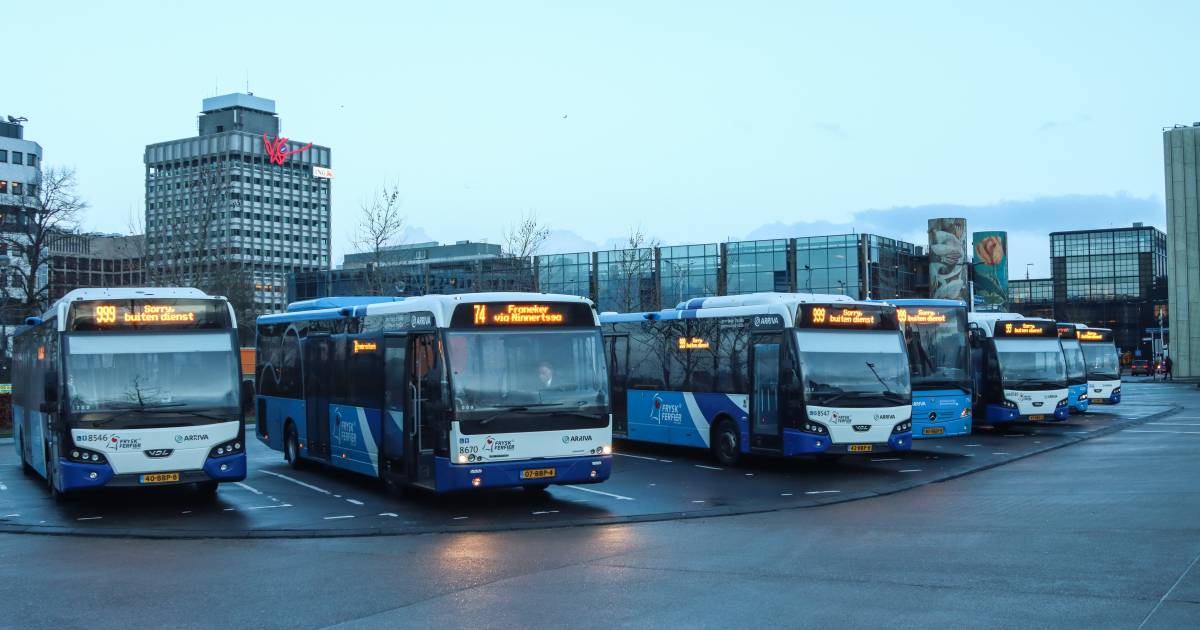 Employees of regional trains will soon go on strike again for better working conditions in the smaller collective labor agreement for regional transport. This is reported by the VVMC trade union.

The union has recently held talks with employers, but the wage offer that followed was not ‘significant’ and ‘still too low’, a VVMC spokesperson told ANP news agency. It is not yet known when the new strikes will take place, but according to the union it will be in several regions at the same time.

The action relates to the so-called multimodal regional transport in which some 1300 employees work, mainly train staff. The collective labor agreement covers companies that offer both bus and train transport, such as Arriva and Keolis. Last Thursday and Friday, these train staff also went on strike; on Thursday in Twente, Dordrecht and Limburg, on Friday nationwide. These strikes took place simultaneously with the strikes within the larger regional transport collective agreement, which covers approximately 13,000 employees.

Nevertheless, a strike within the smaller collective labor agreement can indeed have an impact in itself. For example, three previous strike days in December in the north of the country led to problems with the timetable in surrounding northern provinces. The train crew from Friesland also works on routes in Groningen and vice versa, so a reliable timetable could not be guaranteed.

VVMC demands, among other things, retention of purchasing power for the employees. Work pressure must also be reduced. Earlier, the union already spoke of an ‘irreconcilable difference of views regarding the creation of a new collective labor agreement’.

No new agreements have yet been made for the larger collective regional transport either. Last week’s strikes led to a 40 percent failure in the regional timetable. CNV did not participate in this strike. The union is still in consultation with the supporters about the implementation of actions. On Tuesday evening, CNV expects to know more about possible follow-up actions, FNV expects to provide more information on this on Wednesday.

Read also:
For a long time, Apeldoorn bus driver Hans van Werven moved with his boss. But now he has had enough and he is on strike, just like many of his colleagues in regional transport. “Not just for myself. I’m already sixty. But especially for my young colleagues.”

Even if Junior NTR comes, there is no profit.. Like Jagan for five years: Lakshmi Parvati

Mahesh Babu’s movie audition.. the heroine who walked out crying.. what did she do next!