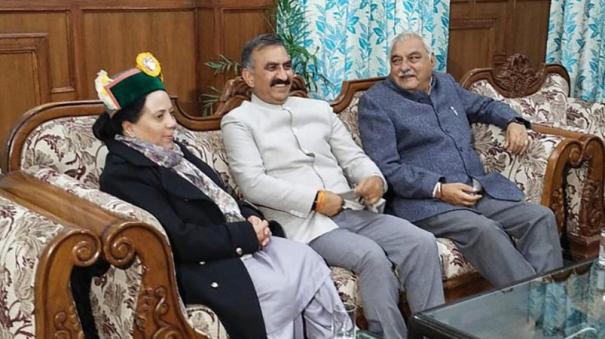 The Congress party formed the government in Himachal Pradesh after winning the assembly elections held in November last year. Sukhwinder Singh Sukh assumed office as Chief Minister. The Congress had made an election promise to bring back the old pension scheme if it came to power. This promise is the main reason why Congress won this election. In this case, the first cabinet meeting chaired by Chief Minister Sukhwinder Singh was held last Friday. In this meeting, Sukhwinder Singh Sukku has announced the re-implementation of the old pension scheme.

Regarding this, Himachal Chief Minister Sukhwinder Singh said, “We have re-introduced the old pension scheme to ensure the social security of government employees. This decision has been taken after analyzing all angles,” he said.