‘Reliability of new cars is declining’ 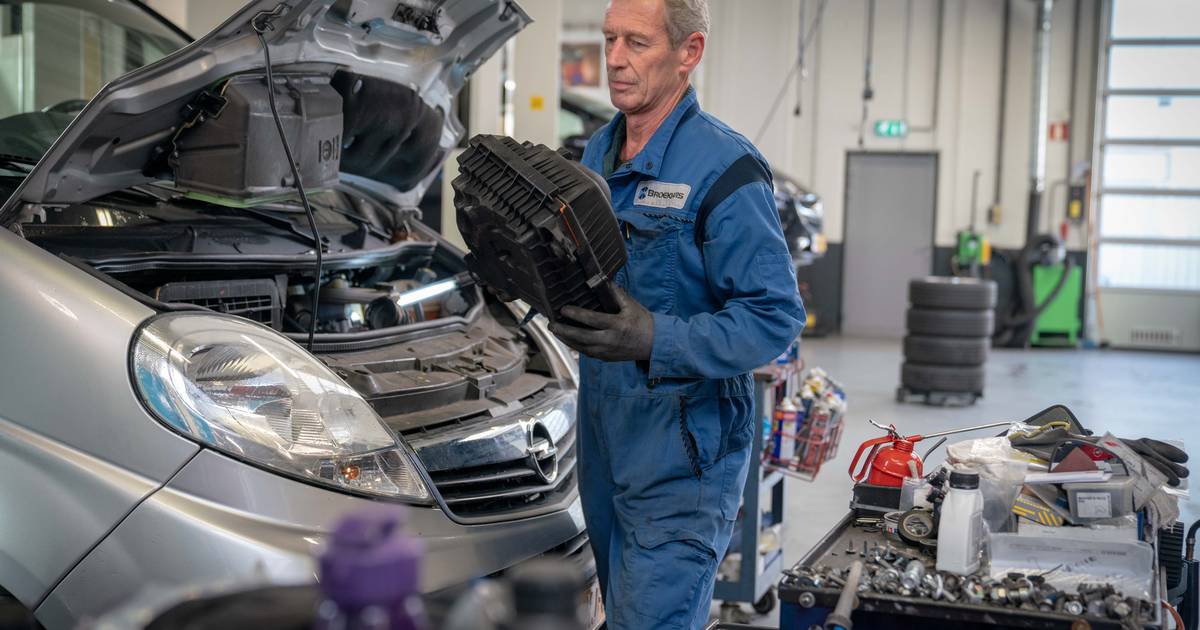 New cars are increasingly flawed, according to the annual JD Power survey of 84,165 American car buyers. The results of the satisfaction survey have never been this bad.

The survey found that 180 problems were identified per 100 cars, or an average of 1.8 problems per car. That is an increase of 11 percent compared to the previous year. It is also the worst score ever since the study was conducted. In previous years, the reliability increased every year. It is striking that the ailments in particular increased sharply shortly after delivery.

According to Autoweek, this is a direct result of all kinds of supply problems and other problems caused by the corona pandemic. These have negatively affected not only the build quality, but also the reliability of new cars. This concerns both completely new models and models that were already in production before.

Models considered “premium” suffer the most from the problems. This may also be partly because there is more technological innovation on board these models than less expensive cars. According to JD Power, this trend has been visible since 2016, even if Lexus and the Genesis brand, which is no longer available here, are an exception.

The infotainment systems are proving to be the biggest Achilles’ heel. The relatively new technology of far-reaching driver assistance systems also often causes problems. Lane assistance systems are especially mentioned in this regard. It is striking that fully electric models and plug-in hybrids are more susceptible to interference than cars with only a combustion engine. Tesla scores better than other electric cars.

The American research firm JD Power has been assessing the reliability of new cars for 36 years. The researchers track the number of defects that occur in the first 90 days of ownership for all models. To this end, 84,165 car buyers and users were presented with a list of 223 questions. It is divided into the categories of bodywork, driver assistance systems, interior, powertrain, seats, driving experience and climate control. Although the figures are not exhaustive because this concerns an American study, many of the brands investigated are also sold in Europe.