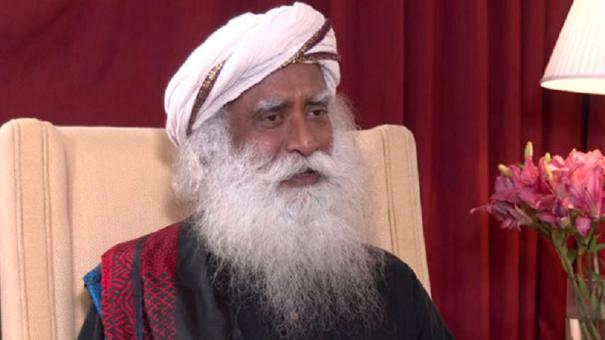 “Religious intolerance is exaggerated only on television,” said Satguru Zaki Vasudev, founder of the Isha Center.

From his exclusive interview with ANI News:

“It seems we are exaggerating some things. I have seen heated debates on television about some things. But I have never seen such a debate in any street. Go to any village in the country, not Delhi. There will be no intolerance and violence. If anyone is involved in violence they should be dealt with. There is no alternative. Religious intolerance is exaggerated only on television. Exaggerated discussions on religious matters should not be encouraged. Even pending cases in court should not be allowed to do its duty.

Some people are always looking for something problem. The law will take action against them. Now all social people have turned their gaze towards their lives. Their idea of ​​education, employment and a comfortable life has advanced. No community wants its people to be involved in riots. No one has time. I have no such intention. ”

Sadhguru Zaki Vasudev was referring to the recent violence in Delhi, Madhya Pradesh and Rajasthan.

Earlier, US Secretary of State Anthony Blinken had said that attacks on places of worship in India were on the rise.