Religious riots in India have not been on a large scale in the last 8 years: Union Minister’s explanation to the European Union 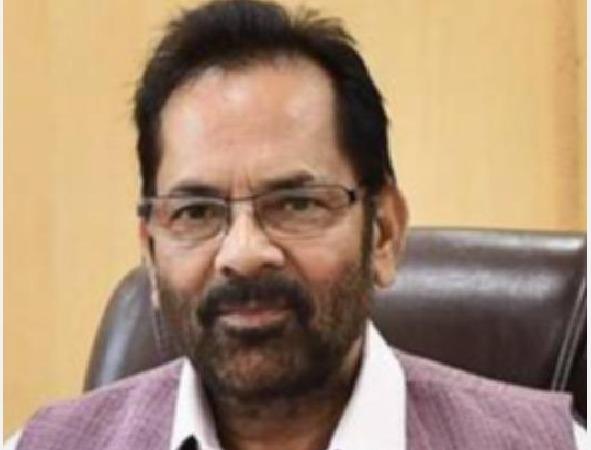 Federal Minister for Minority Affairs Mukhtar Abbas Naqvi told the European Commission that there had been no major religious unrest in India in the last eight years.

They then expressed their concern over the human rights situation in India, the plight of minorities, the growing hatred against them and the recent riots.

A group of European countries met me. I explained to them in detail about the progress made in the social economy and education of all communities.

They also expressed concern about religious riots against minorities. But I explained with evidence that there have been no major incidents of sectarian violence in India in the last 8 years. There have been riots in a few places. But the government, led by Prime Minister Narendra Modi, has taken stern action against those involved, regardless of religion or caste.

Many criminal incidents are being religiously tainted by the conspiracies of some in order to bring disrepute to Prime Minister Modi and the country. Not a single religious riot has taken place in India since the BJP government took office in mid-2014.

Religious freedom is guaranteed in the constitution. But the government is being pressured to take action against proselytizers.

Mukhtar Abbas Naqvi explained this to the European Union.