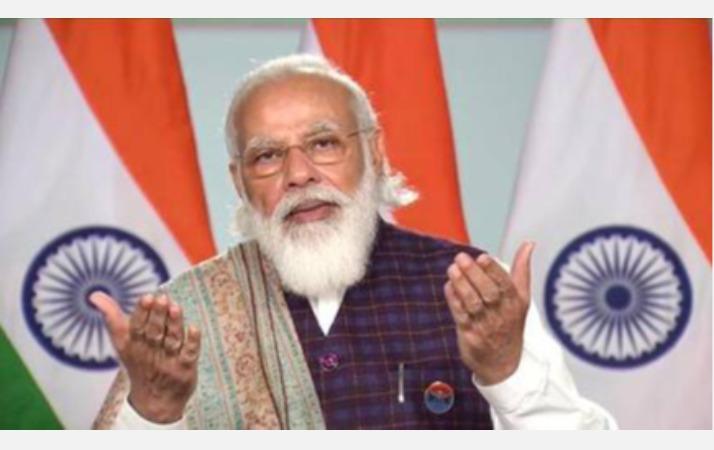 The Election Commission last week wrote a letter to the Union Health Ministry asking it to remove Prime Minister Narendra Modi’s image from the certificate issued to corona vaccinators in states where legislative elections are to be held. In this context, it has been reported that the Ministry of Health is in the process of removing Modi’s image from the corona vaccination certificate.

With the forthcoming Assembly elections in Tamil Nadu, Pondicherry, Kerala, West Bengal and Assam, the Code of Conduct for Elections is in force. Accordingly, it is prohibited to highlight political party leaders in government advertisements.

In this case, the corona vaccinators were given a certificate with Modi’s picture printed on it. The Trinamool complained to the Election Commission that it was against the rules of electoral conduct.

Following that, the Election Commission wrote a letter to the Federal Department of Health. In it, it demanded that the rules of conduct of elections in the states where the elections are to be held be duly complied with and, accordingly, the image of Modi in the corona vaccination certificate be removed.

In this context, the health department has stepped in in an attempt to remove Modi’s image from the corona vaccination certificate issued in the states where elections are to be held.

Previous articleT20 match today: Will Rahula or Davana clash with Rohit? What is the goalie’s choice?
Next articleAttack on customer: Zomato employee arrested