Renard denies his departure from coaching the Saudi national team 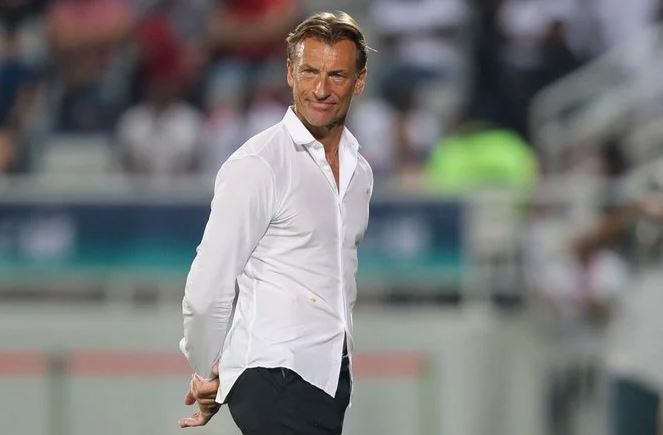 And the Belgian newspaper “Het Nieuwsblad” reported earlier that Renard submitted a request to coach the Belgium national team, after announcing Martinez’s departure. The newspaper said that Renard was “among the names that expressed a desire to take over the position of technical director,” although the Belgian Federation did not announce the list of coaches who sent applications for the new position.

Last month, the Belgian Football Association indicated its intention to search for a new coach to lead the first team to succeed Martinez, who officially coached the Portugal national team. It is noteworthy that Renard has an official contract with the first Saudi national team until 2027, and led Al-Akhdar in the 2022 World Cup finals.

A Uruguayan referee runs the Al-Ahly and Real Madrid match

Two ex-lovers point at each other about the murder of bum Rinus: ‘It wasn’t me, it was she’