Renato Tapia: Daniela Castro reveals that the soccer player asked her cousin to assume paternity of her son 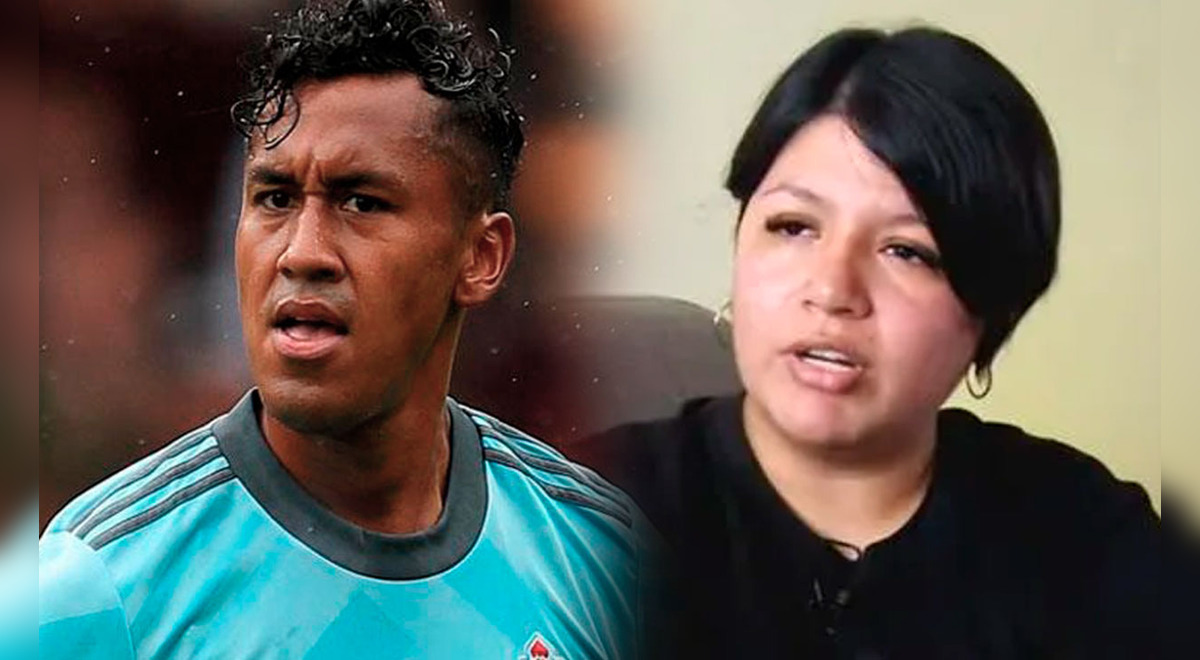 Daniela Castro, Renato Tapia’s ex-partner, stated that the player has a child out of wedlock and accused him of trying to remove all responsibility for the minor. According to her, the athlete sent his cousin to assume the father figure.

Renato Tapia is on everyone’s lips due to the accusation of an ex-partner from his adolescence. Daniela Castro revealed that the Celta de Vigo footballer has an extramarital son, whom she does not want to take care of. She visited the set of “Magaly TV, the firm”, last Monday, January 23, to expose the 27-year-old athlete. The news bounced all over the media and forced the midfielder to disable comments on his Instagram posts due to criticism.

Renato Tapia is accused by his ex-partner. Photo: composition/ LR

For her part, the female gave details of the relationship they had and what the midfielder of the Peruvian team did after learning about her presumed heir. In her speech, she said that Tapia would have tried to ask her to have an abortion.

“On September 30, his cousin writes to me. I told him that if he was going to talk to me about abortion, I won’t talk about anything. He told me: ‘how can I think of it?’”, he pointed out.

Castro mentioned that he lived with Renato Tapia’s cousin for four years. She accused him of having her controlled to avoid exposing who the real father of her minor was.

“I couldn’t upload photos to the networks or lead my normal life, I had normalized it a lot. I would go out to the shopping centers and if someone I knew passed by, I would start, ”she added.

The woman added that Renato Tapia would give her $3,000 to take care of the child. A DNA test was subsequently carried out and, despite this, he did not want to sign it as his heir.

Faced with this situation, his lawyer stressed that they are initiating legal proceedings against the footballer with the aim of legally recognizing him and giving him the economic amount that corresponds to him.

Magaly Medina described the minor’s resemblance to Renato Tapia. The driver was surprised by the similarities. “It’s the portrait of his father,” she said.

In the midst of the scandal, Renato Tapia spoke with a message on his Instagram stories. On the afternoon of Saturday the 24th, he had disabled the comments due to the constant criticism from users.

In the text, he acknowledges that the minor is his son. “Clarify that from the first moment I was present for my son Fabrizio, covering his needs and assuming the obligations that correspond to him as a father,” he wrote.