Renato Tapia: How much was the amount you gave Daniela Castro for her son’s expenses? 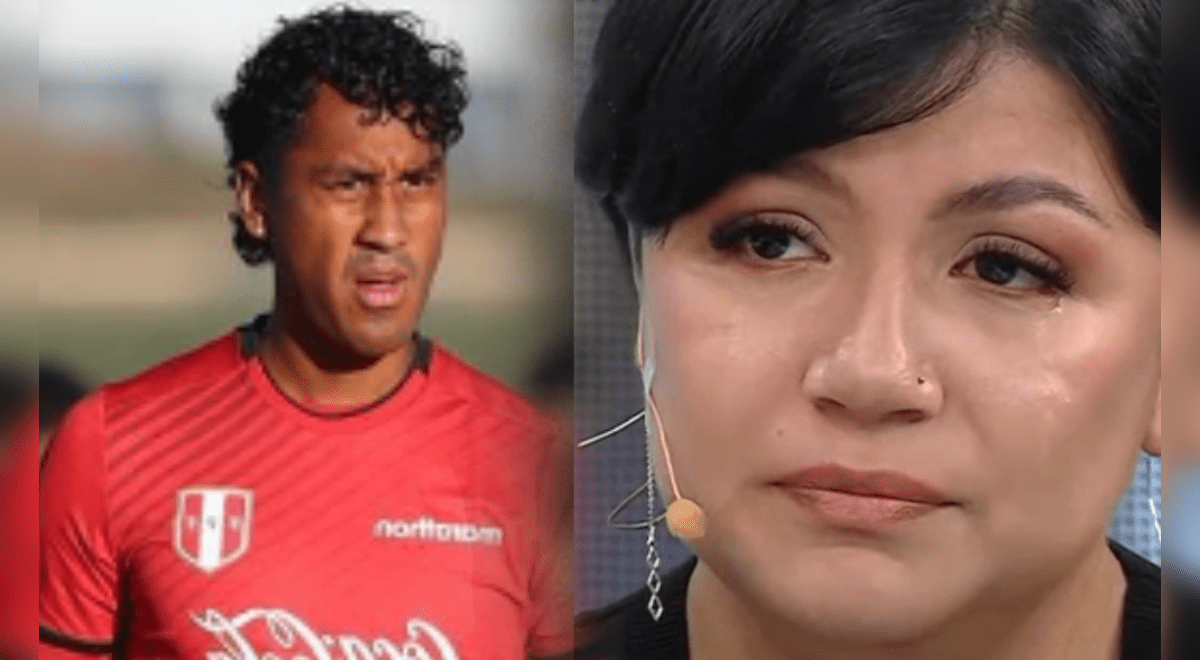 Economically, Renato Tapia was present for his youngest son; However, some time later, he would have stopped her from depositing the agreed money, says Daniela Castro on Magaly TV.

The return of Magaly Medina to his usual schedule on ATV he brought with him a ‘bomb’ by Renato Tapia, which shook the local show business. It turned out that a 28-year-old girl named Daniela Castro publicly denounced the soccer player for not recognizing and giving the last name to her son in common, the product of her extramarital affair. Now, the legal defense of the woman indicated that they will sue the Celta player to comply with the minor.

Also, Magaly Medina revealed the figure that the Peruvian team would currently be receiving by integrating one of the most recognized clubs in Europe. “He is a man who earns a lot of money there, in Europe. A player who, according to the specialized earnings pages of athletes, he would earn a little more than 1 million dollars a year, is significant. How much did you spend for expenses?”, he asked Daniela Castro.

How much money did Renato Tapia spend with his ex-partner Daniela Castro?

“Until 2020 I did not receive anything directly, from 2020 onwards it was directly in the name of the cousin, and in 2022 it was $3,000 per month. A figure that we agreed between him and me, there is no paper or anything,” the woman told “Magaly TV, the firm.”

Daniela also noted that she was initially watched by José Martín Alva, Renato Tapia’s cousin. He made sure that Daniela did not provide statements to anyone. It was not until 2020 that she was able to reach a verbal agreement with the footballer.

After having discussed, Renato specified to Daniela that he would give her $3,000 to cover the expenses of her youngest son; However, he stopped transferring this amount to her because her lawyer demanded a consumption chart.

“But, from one moment to the next, he stopped commanding. His lawyer contacted mine, asking for a table of expenses. My lawyer told me it was economic violence. “We are not going to send any painting because he is a man who can give good things to his son, in addition to signing it,” she told him.

Even during her time on the Magaly Medina program, Daniela Castro recounted that Renato Tapia’s wife, Andrea Cordero, and her relatives knew about the existence of her 8-year-old descendant. To support her testimony, she showed photos of Tapia’s father posing with his child.

She and her lawyer Carla Zumaeta were firm in expressing that they will file a paternal affiliation lawsuit against the member of the Peruvian team so that he recognizes the rights of his heir.

In addition to telling all the details about the case of her son not recognized by the soccer player Renato Tapia on ATV, Daniela Castro gave details of a property related to the baseball player.

As he announced, in May 2021, Renato promised to buy him an apartment on the condition that it would not be in his name but in that of “someone you trust.” However, now Daniela is being asked to vacate the property.

The footballer wrote on his Instagram account about the case, acknowledged his wrongdoing in how he wanted to bring up the issue and apologized to his family. “Regarding yesterday’s report, I wanted to communicate the following: first, regret the way I handled the issue and apologize publicly to each of the people in my family who were affected by it,” begins what was shared by the midfielder. 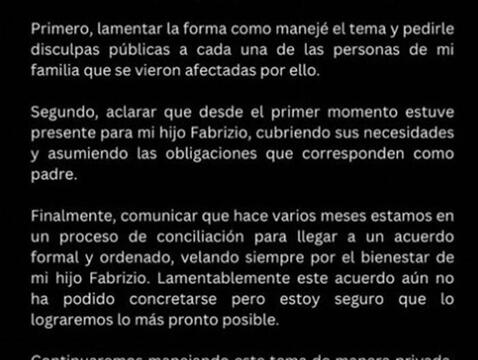 Likewise, Tapia mentions that he took financial responsibility for the minor: “From the first moment I was present for my son Fabrizio, covering his needs and assuming the obligations that correspond as a father,” he indicated; This goes against what was mentioned by the mother, who stated that the player stopped sending the money corresponding to maintenance.

During the years that Daniela Castro and Retano Tapia’s cousin lived together, the subject humiliated and verbally mistreated her. After the problems she experienced with him, she decided to record it and the audios were shown on the Magaly Medina program.

“If every three months you throw away the relationship that one tries to build with you, because one day I’m going to send you to hell. I get bored, ‘bye’ and that’s it. Let’s see, call him… (You’ll tell me) ‘oh, I don’t know anything about your cousin’, (and I’ll answer) ‘I don’t know either’, (You’ll tell me) ‘I don’t have the money to pay for the house’, (and I will answer you) ‘Ah, I don’t know'”, is heard in the audio. 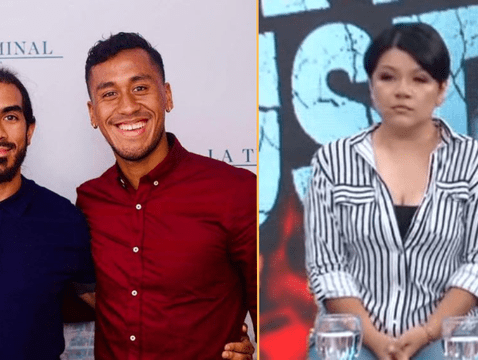 José Martín Alva had a conversation with Daniela Castro in 2020, where he recounted, in his opinion, that Renato Tapia was wrong by not visiting his son. “If at some point you think that I’m going to say to Renato ‘it’s not that the fat guy wants to talk to you.’ Do you think that I would like the fat man, maybe once a week, now that there is Facetime, to facetime with his dad?”, is heard in the audio.