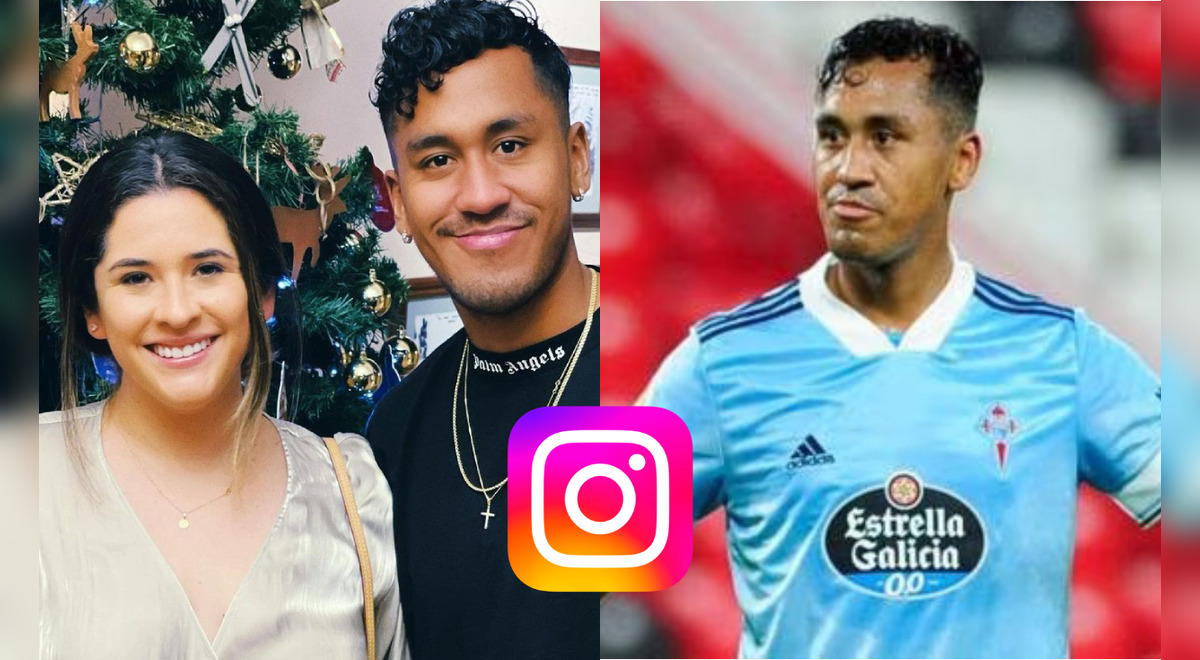 Faced with a possible wave of criticism for the case presented in “Magaly TV, the firm”, Renato Tapia and his wife They decided to limit the comments on their Instagram accounts.

Monday, January 23, 2023 will be a date that Renato Tapia will never forget. That day meant the return of Magaly Medina on national television with a ‘bomb’ that left several fans of the footballer shocked. The ex-partner of the Celta player, Daniela Castroin communication with “Magaly TV, the firm”, He publicly denounced that the athlete refuses to recognize his son out of wedlock. This caused a notorious action by the national team and his wife.

Faced with the possible wave of criticism and comments from the thousands of Internet users outraged by the case, Andrea Cordero decided to block comments on his posts from instagram. Social media users can no longer write on the videos, stories, and photos posted on the Peruvian account. Renato Tapia He did the same and also limited the messages on his profile.

Daniela Castro featured in the program Magaly Medina that Renato Tapia, his wife and the soccer player’s family are aware of the existence of the child. The young woman showed photographs of the athlete’s father with her grandson.

Carla Zumaeta She is the lawyer of the ex-partner of the Celta player. Both reported that they will sue the national team. They request the parental affiliation of the minor, so that their rights are recognized.