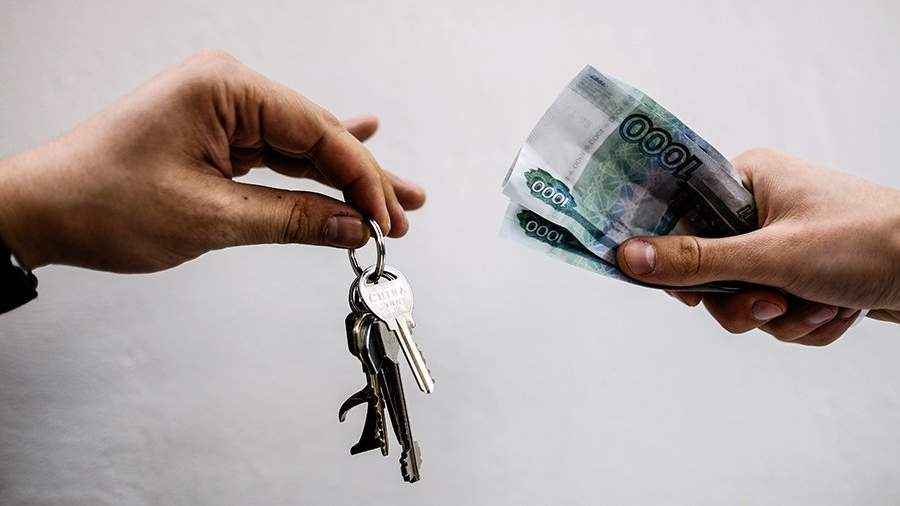 Over the past month, the supply of rental housing in Russia has decreased – in large cities by an average of 8-10%, Alexander Ivanov, a leading analyst at the federal company Etazhi, told Izvestiya. Most noticeably, the indicator decreased in Moscow and St. Petersburg – by 15-20%.

According to the state company “Dom.RF”, in December last year, the number of announcements of apartments for rent in the country decreased by 10% after two months of growth (+29% in October and +6% in November). The number of new rental listings decreased by 18%. As a result, prices for rented apartments began to stabilize after a noticeable decline.

So, according to Dom.RF, in medium and small cities, the cost of rent per month has risen by about 6%, in millionaires – by 1%. By spring, according to Alexander Ivanov’s forecast, rates in large cities may rise by 10-15%.

The rental market is recovering quickly, said Yana Glazunova, CEO of VSN Realty. For example, in Moscow there is no shortage of tenants, and now many organizations are renewing personnel – new specialists come to get good salaries. Therefore, there is a demand for rental housing, and we are waiting for an increase in rates, the expert believes.

“Against the background of the introduction by Kazakhstan of a new procedure for the stay of visa-free migrants, according to which, from January 27, Russians are allowed to stay in the country for no more than 90 days within a 180-day period, the situation on the residential rental market in large cities of the Russian Federation may change dramatically in the spring,” agrees Alexander Ivanov.

Now about 150 thousand Russians live in Kazakhstan, while only about 25% have issued a temporary residence permit, he cited the data. If the Russians, who have not received a temporary residence permit, decide to return, we can expect a sharp increase in demand for rental housing and a recovery in prices, which is why they can rise by 10-15% on average, the expert suggested.

Removable method: rental housing in Russia may rise in price by 15% by spring