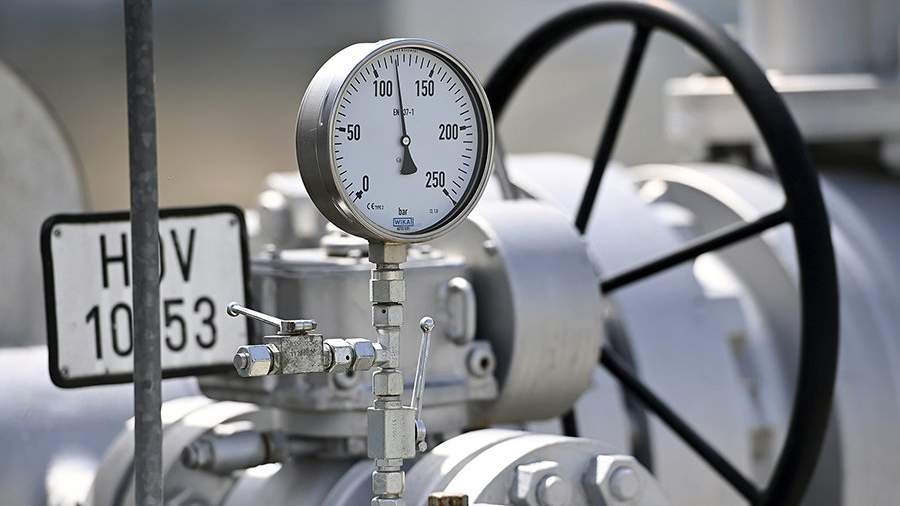 Repair work on the gas pipeline that exploded in the Pasvaly region of Lithuania has been completed. This was announced on January 15 by Nemunas Biknyus, General Director of Amber Grid, the Lithuanian gas network operator, TASS reports with reference to the BNS agency.

“Repair at the accident site has been completed. X-ray equipment is used to check the tightness of pipes. In case of a positive result, gas transportation along the route will resume on Monday around noon,” he said.

It is known that about 10 m of the pipeline was replaced, and all joints were checked by X-ray.

A gas explosion at a pipeline section in Lithuania became known on January 13. At the site of the explosion, open fire was observed, the height of which reached approximately 50 m.

On the same day, firefighters completely extinguished the fire at the site of the explosion of the gas pipeline. It is known that gas burning was observed for about four hours until the blue fuel in the damaged section of the gas pipeline burned out. According to preliminary data, no one was injured in the incident.

On January 14, Biknyus said that the explosion of the gas pipeline most likely occurred due to a violation of the seam at the junction of one of the pipes. The CEO of Amber Grid emphasized that the sabotage version is unlikely, but the exact cause of the incident is still being established.