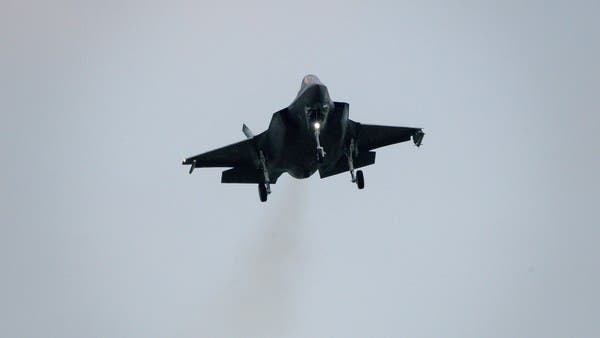 The F-35 stealth aircraft now owned by Israel can fly from Israel to Iran without refueling in the air.

The Israeli military has increased its capabilities to launch air strikes against Iran as the International Atomic Energy Agency struggles to force the Islamic Republic to cooperate on the stalled nuclear deal, according to the Jerusalem Post.

In addition, a new one-ton bomb has been incorporated into the arsenal of weapons that can be carried inside the F-35 stealth aircraft. The bomb was developed by Rafael Arms and is protected from electronic warfare systems.

The Israeli Air Force has conducted four military exercises simulating attacks against Iran during the past month.

Last week, Israeli National Security Council Chairman Eyal Holata and his US counterpart Jake Sullivan met in Washington, DC, and pledged to work together to prevent Iran from obtaining nuclear weapons. Officials also reviewed ongoing cooperation between the US and Israeli militaries.

Earlier on Tuesday, Israeli Prime Minister Naftali Bennett said Iran had to pay a “heavy price” for its progress on its nuclear program and urged the International Atomic Energy Agency to take action.

Meanwhile, Tehran is reported to have turned off some of the International Atomic Energy Agency’s surveillance cameras at its nuclear sites.