Reported as life threatening: Police protection for Nupur Sharma and his family 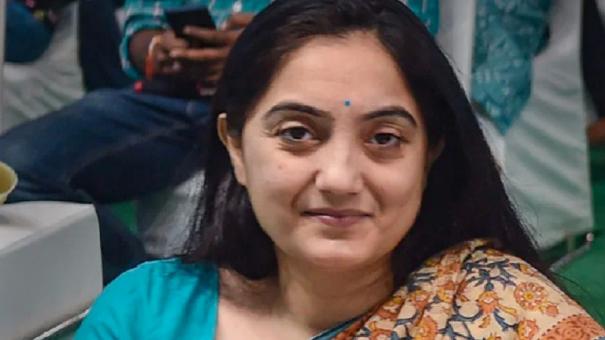 Nupur Sharma, a former BJP spokesperson who made controversial remarks about the Prophet, has been given police protection after he and his family complained to the police that they were receiving death threats. An FIR has been registered against Nupur Sharma and an inquiry is underway.

What did he talk about? Former BJP spokesperson Nupur Sharma, who took part in a televised debate on the Gyanwapi mosque controversy, spoke controversially about the Prophet Muhammad.

Businessman Naveen Kumar Jindal later posted a similar controversial comment on Twitter and later deleted it. A protest march was held in Kanpur, Uttar Pradesh on Friday last week condemning these two things. The procession ended in academic violence. Following this, Nupur Sharma and Naveen Jindal were removed from their posts as basic members of the party.

Complaining to police: He had lodged a complaint with the Delhi Police yesterday alleging that his life was in danger. He has been granted police protection today following the complaint.

Modi has strengthened ties with these countries in the last 8 years since taking office as Prime Minister. In this case, the relationship has been shattered by controversial comments about the Prophet.