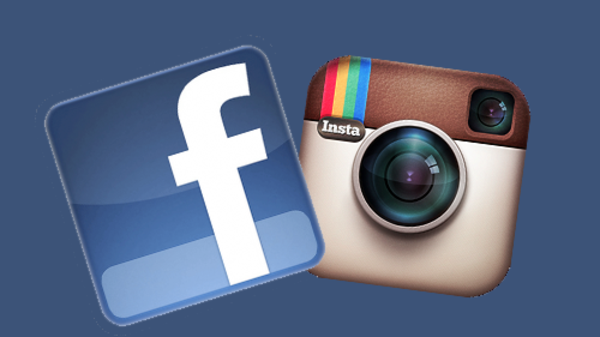 Many users of the Facebook and Instagram platforms in a number of countries reported a new malfunction.

There have been frequent crashes in Facebook or any of the company’s recent applications, whether WhatsApp or Instagram. The last of these malfunctions was what the company admitted in early October that some users had encountered problems accessing its applications and services.

Some users were unable to upload their Instagram accounts, while others failed to send messages via Facebook Messenger.

The Facebook platform apologized for the malfunction, which Downdetector described as the biggest flaw ever faced by Facebook.

The Facebook application network has more than 2.7 billion daily users on average.

In 2019, a similar outage lasted for about an hour. Facebook said the outage was due to a technical issue. Major websites can also sometimes crash if content delivery networks or CDNs are not connected to the Internet. It happened in June, when one of the CDNs, Fastly, went down due to technical issues.

This caused major websites including Amazon, Reddit and The New York Times to crash.

Technical experts said that the Facebook malfunction came after accusations by a former official who exposed the site’s policy.

It is noteworthy that Facebook is facing a major crisis recently, after reports spread that it was aware of the negative effects of some of its products, including the amplification of hatred, the spread of misinformation and the increase in polarization. It has also been reported that Instagram, in particular, can harm the mental health of teenage girls.

In June and April of this year, the social media giant’s platforms unexpectedly experienced a similar event due to a “network configuration issue”.