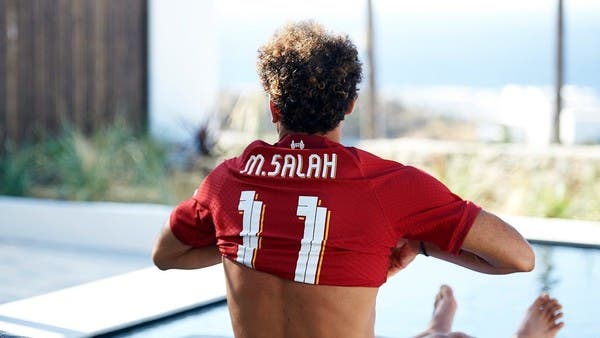 Press reports revealed the details of the new contract of the Egyptian international, Mohamed Salah, with his club, Liverpool, which confirms that the captain of the Egyptian national team will receive the highest salary in the history of the English club.

And Liverpool, the English Premier League football club, announced on Friday that the striker had extended his contract for a long time with the club.

And the British newspaper, “Mirror”, said: The new contract will keep Salah at “Anfield” until 2025, this contract made his salary the highest in Liverpool’s history.

And she continued: “Salah’s new contract includes a fee of 350 thousand pounds per week.”

And the club’s website quoted Salah as saying in a statement: “I am not happy and I look forward to winning more titles with the club.” It’s a happy day everyone, it took a while to renew but we’ve got it all done and we’ll focus on the next benefits.

The 30-year-old Egyptian international scored 31 goals in all competitions for Liverpool, helping the club win the League Cup and FA Cup.