Representatives of Germany and Russia plan to discuss Ukraine in January 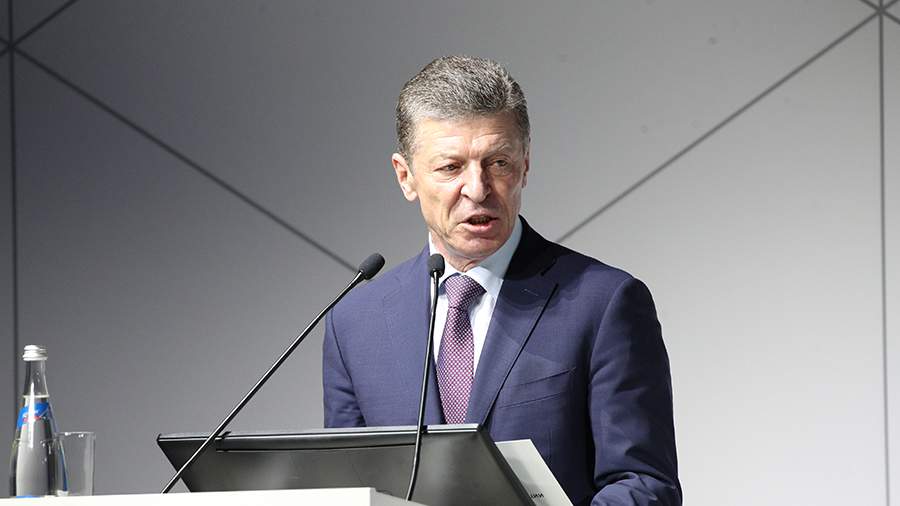 Senior government officials from Germany and Russia are planning a face-to-face meeting next month to discuss the political situation around Ukraine. This was reported on Saturday, December 25, by Reuters, citing a source in the German government.

The talks will be held between the adviser to the German Chancellor Olaf Scholz on foreign policy Jens Plötner and the deputy head of the Presidential Administration of the Russian Federation Dmitry Kozak, follows from the material.

As the interlocutor of Reuters shared, the purpose of the meeting of representatives of the two countries is the intention to reduce political tension around Ukraine.

At the same time, as the agency reports, in Berlin more than in Washington, they doubt Moscow’s intention to allegedly take aggressive actions against Kiev.

On December 25, it became known that the Pentagon is working on a plan to provide Ukraine with intelligence information that will help the country respond more quickly to an allegedly planned Russian invasion.

A day earlier, experts said that the issue of commissioning Nord Stream 2 split the coalition that formed the new German government, especially against the backdrop of the new crisis in Ukraine.

On December 17, the Russian Foreign Ministry published draft agreements between Russia and the United States and NATO on security guarantees. According to the agreement, NATO countries undertake to exclude Ukraine from joining the alliance and further expansion. The United States must commit to exclude further expansion of NATO to the east and refuse to admit the states that were formerly part of the USSR into the alliance.

Recently, Western media have been actively disseminating information about the alleged plans of the Russian invasion of Ukraine and the concentration of troops at the borders. Moscow has more than once called such rumors “stuffing” and deliberate escalation of tension. On December 22, Russian Foreign Minister Sergei Lavrov warned the “hotheads” in Ukraine against a military conflict, stressing that Moscow does not want war.