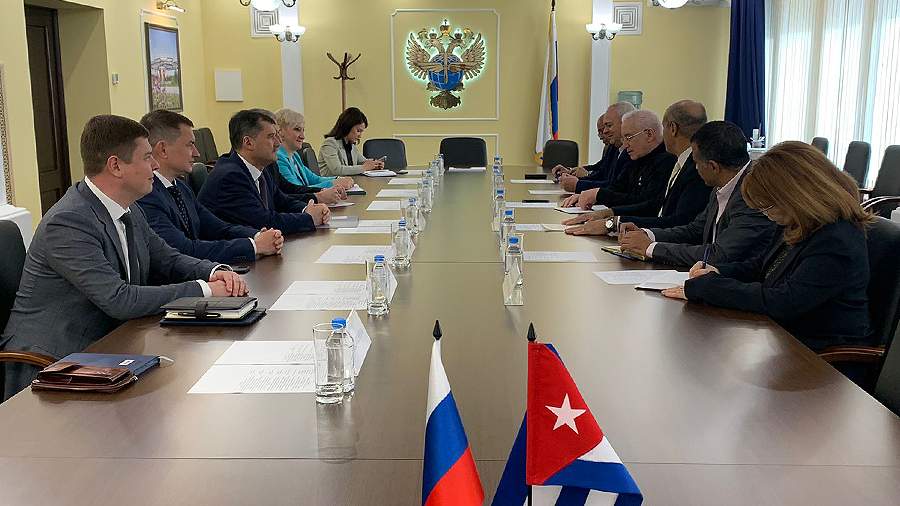 “We discussed the issue of resuming air transportation between Russia and Cuba, taking into account the current situation, due to unfriendly decisions of a number of states regarding Russian airlines,” the message says.

The parties expressed mutual interest in air communication between the states, RT reports.

The day before, the head of the Russian Ministry of Transport, Vitaly Savelyev, said that Russian airlines currently fly to 11 countries, the 360 ​​TV channel reports.

He clarified that the Russian fleet has 1,272 aircraft, including 1,148 passenger ones.

Against the backdrop of a special operation carried out by the Russian Federation to protect the Donbass, Western countries introduced restrictive measures against Moscow, which affected the implementation of flights. In particular, the airspace for Russian aircraft was closed by the EU countries and the United States.

In response to the decision of the European Union on February 28, the Federal Air Transport Agency limited flights over Russian territory to carriers from a number of foreign countries. Flights can now only be operated with special permission from the regulator or the Russian Foreign Ministry.