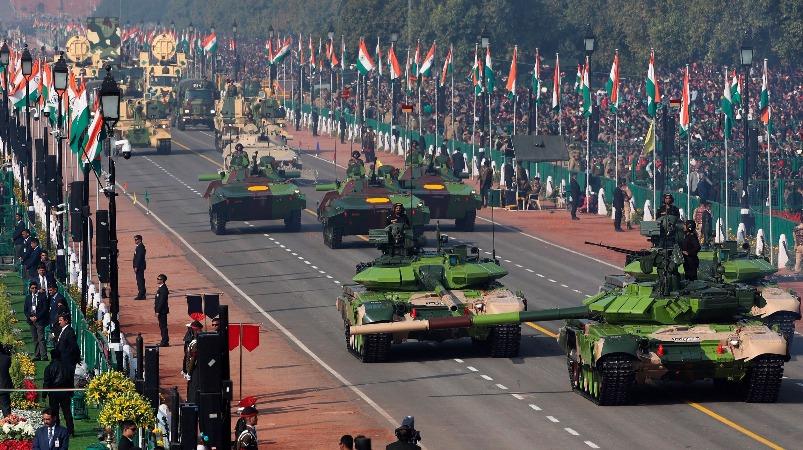 The Modi government wants it to be a way of commemorating our culture and history. Therefore, usually from January 24th to the 29th Republic Day Celebrated, it will no longer start on the 23rd. Birthday of Netaji Subhash Chandra Bose That the festival will be celebrated as Parakrama Divas Day Central government Sources say.

Netaji Subhash Chandra Bose was one of the most famous and courageous leaders in the Indian struggle. He was born on January 23, 1897 in Cuttack, Orissa. His birthday is called Parakrama Divas Central government Is to celebrate.