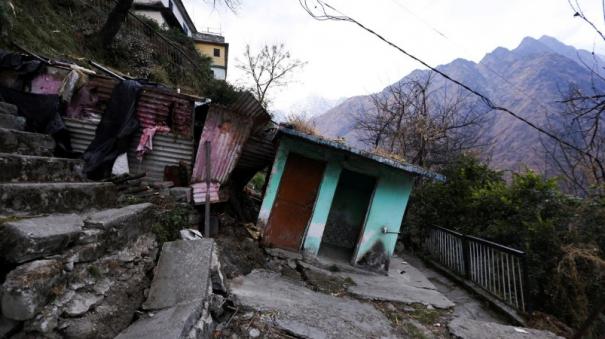 In this case, a team from the Prime Minister’s office inspected the cracked areas 2 days ago. Meanwhile, the army has said that they are ready to carry out rescue operations in Joshimath areas. A group of soldiers stationed at the Indo-China border in Uttarakhand are undergoing rescue operations training in the Joshimath area. The army has said that the army is ready to deal with the disaster and carry out relief work in collaboration with the Uttarakhand state administration.