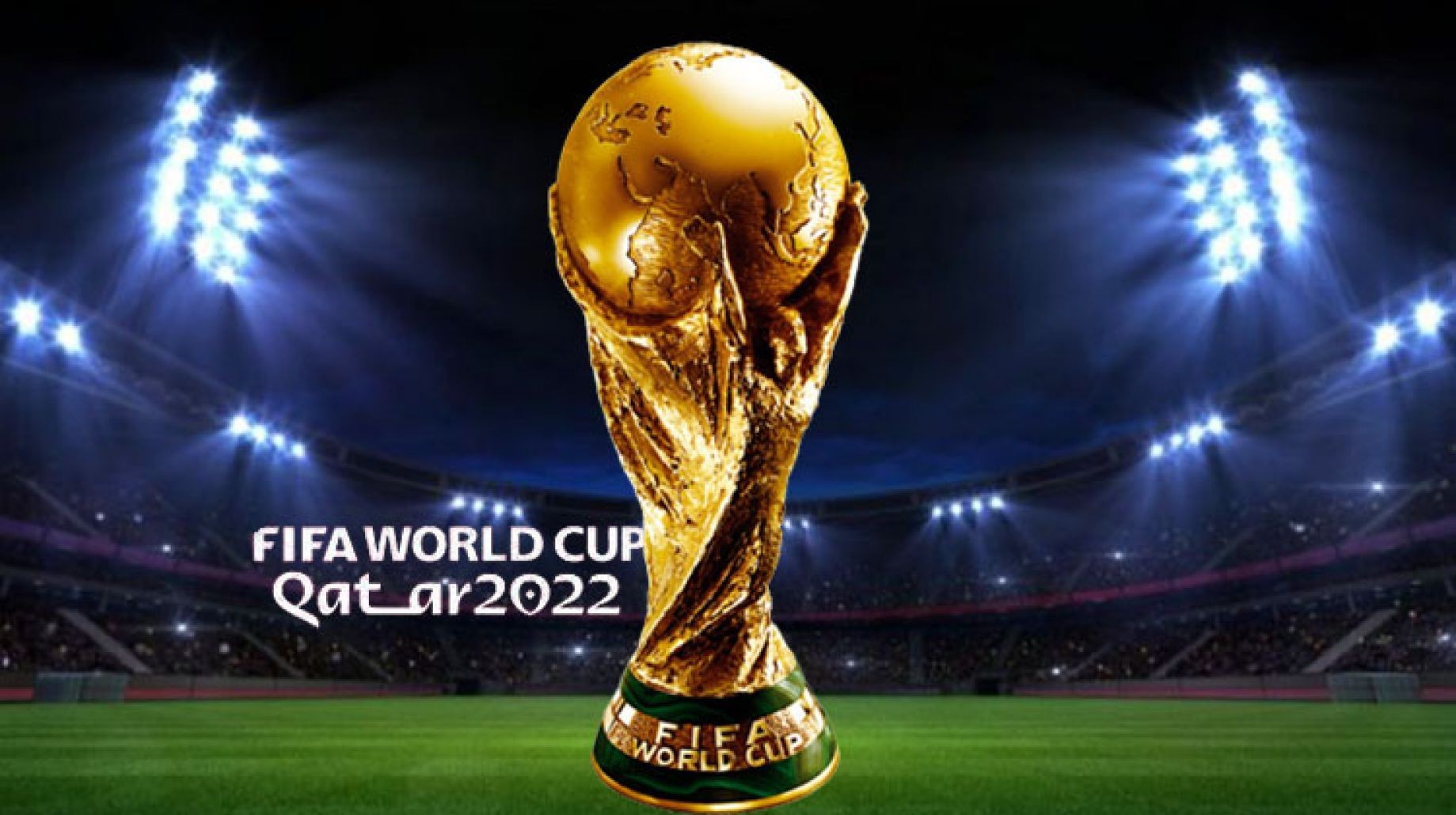 The director of the housing department at the Supreme Organizing Committee for the FIFA World Cup in Qatar, Omar Al-Jaber, confirmed Tuesday that reservations for hotels and rooms designated for fans have not yet been completed and that they may reach a peak in September.

While questions are asked about the number of rooms available in the small emirate during the tournament, which will run from November 21 to December 18, Al Jaber said that the number of reservations is “more than 250,000.”

Fans usually book their accommodation themselves, but due to Qatar’s small size and limited hotel capacity, most accommodations are offered on an official platform reserved for ticket holders and managed by tournament organizers.

While the country had to build many permanent and temporary housing for the 2022 World Cup, Al Jaber said that 85 percent of the sites had been completed and that the last would be “at the end of August.”

According to Al-Jaber, Qatar will be closed to visitors who do not hold match tickets. After the first two sales phases, the number of tickets sold reached 1.2 million tickets.