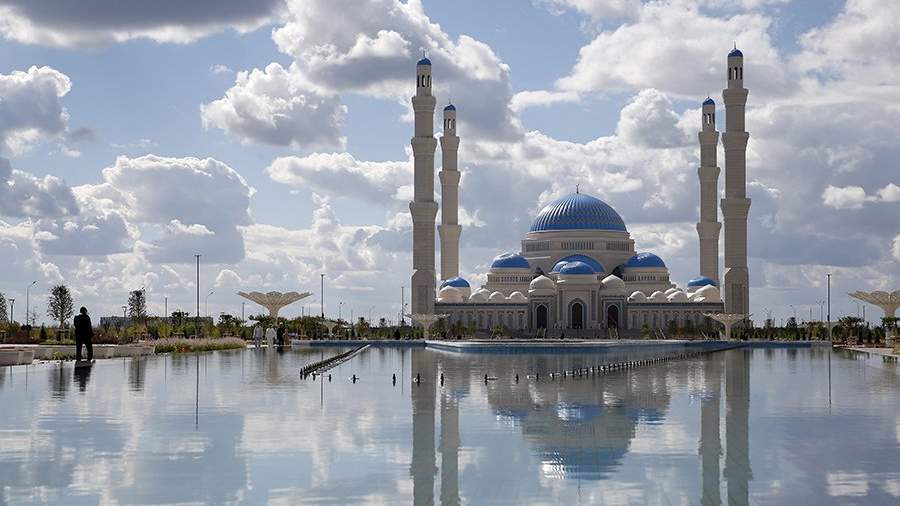 Residents of the capital of Kazakhstan supported the renaming of Nur-Sultan to Astana during online public hearings. The broadcast was conducted on Thursday, September 15, in the social networks of the maslikhat (local representative body of power – Ed.) of the city.

Deputy Director of the Institute of State History Burkitbay Ayagan noted that the role of the first President Nursultan Nazarbayev in the development of the state was invaluable.

“We are grateful to the first president, but the name itself, maybe it was hasty. <...> The Onomastic Commission considered in detail our proposal to return the name of Astana to the city and considered that it more meets the requirements, and most importantly, allows us to unite the society. Because we see a split. I think that Nursultan Abishevich, too, will probably understand, and I think that he will not be offended,” he stressed.

“In general, in 2019, the akimat (mayor’s office – Ed.) spent about 30 million tenge (over $63,000 – Ed.) on changing signboards and seals among government agencies. I think that this year the costs will be much lower, taking into account the transition to digital document management,” he said.

A day earlier, residents of Kazakhstan admitted that they were never used to the new name of the capital of the republic and continue to call Nur-Sultan Astana.

The proposal to rename the capital of Kazakhstan to Astana was included in the draft constitutional law with the consent of the country’s President Kassym-Jomart Tokayev on September 13.

The press secretary of the head of state, Ruslan Zheldibai, said that in renaming the capital, the deputies were guided by proposals made more than once at meetings with the population, as well as in numerous appeals from citizens. According to Zheldibay, Tokayev considers the decisive role of the first president of Kazakhstan Nursultan Nazarbayev in strengthening the modern statehood of the country, as well as the formation of the capital, as a historical fact.

On September 2, a group of deputies in Kazakhstan proposed renaming Nur-Sultan back to Astana.

In March 2019, Tokayev signed amendments to the constitution to rename the capital. On March 21, dozens of people gathered on the square in front of the Astana City Hall to protest. The police detained 20 protesters.