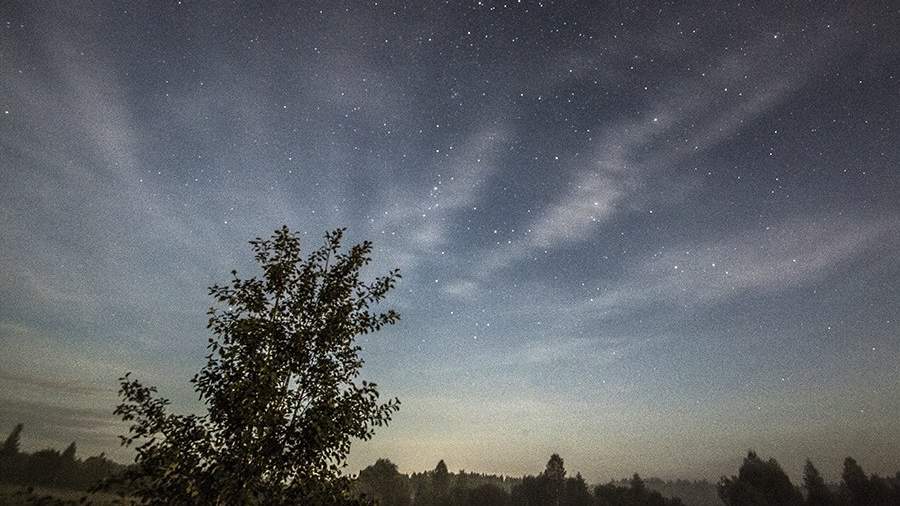 Muscovites and residents of the Moscow Region will be able to observe the International Space Station (ISS) in the sky with the naked eye from August 29 to September 2. This was announced by cosmonaut Sergei Korsakov in his Telegram channel.

“Larks, attention! This post is for you! Well, or for those who do not sleep at all at night. The morning time is coming for visible flights of the International Space Station in the Central region of Russia,” wrote the cosmonaut, who is currently on board the ISS.

“Approximately until September 10, the station will be visible in the morning, and from September 16 – in the evening. After all, now it gets dark early on Earth, ”added the astronaut.

In May, the ISS flyby was visible on the territory of almost all of Russia. It was reported that until the end of May, in most of Russia and in neighboring countries, the season of evening visibility of the station is going on. On certain days, the duration of the flight within the field of view is more than six minutes.