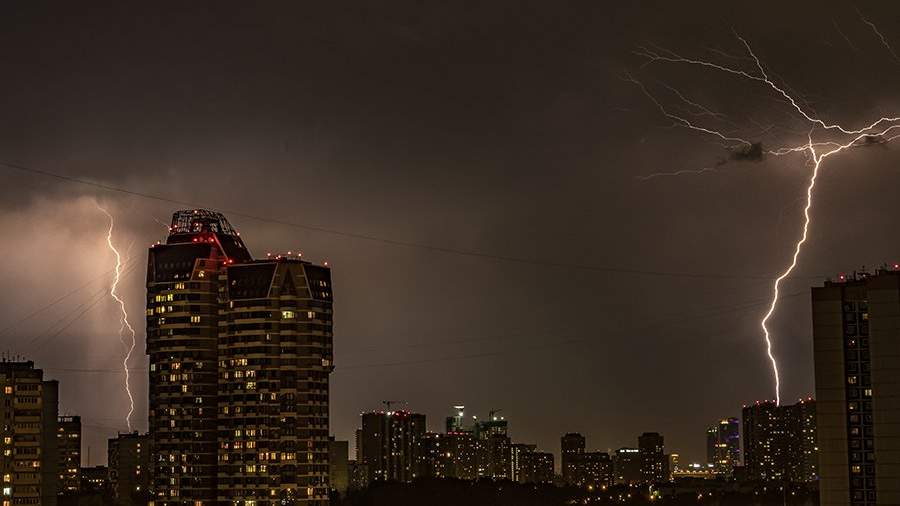 In the Moscow region on the night of September 19, heavy rain, hail and thunderstorms are expected. This was announced on Sunday, September 18, by the press service of the regional Main Directorate of the Ministry of Emergency Situations of Russia.

The department noted that the warning will be valid until 11:00 on Monday, September 19. Due to the movement of an active southern cyclone through the territory of the region from the southwest to the northeast, heavy rain is expected in some places, very heavy rain, thunderstorm, hail, writes the Moscow City News Agency.

Residents of the region have been urged to stay at home if possible. Also, the Ministry of Emergency Situations reminded of the need to bypass billboards and shaky structures, not to hide under trees.

Earlier, on September 18, the scientific director of the Hydrometeorological Center of Russia, Roman Vilfand, warned Moscow residents that on Monday, September 19, half of the monthly rainfall could fall in the city. He said that in some areas of the capital from midnight to noon on Monday, more than 30 mm of precipitation may fall, while the monthly norm of precipitation in September for the capital is 65 mm.