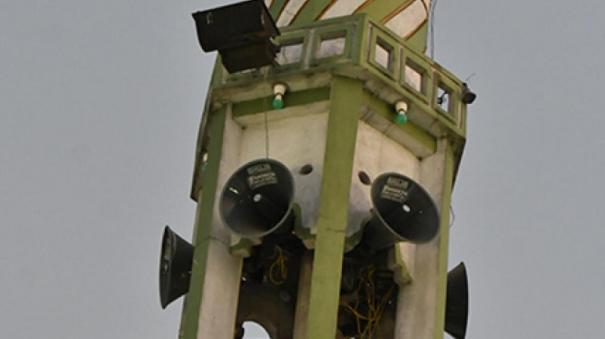 Bangalore: Hindu organizations protest against chanting of ‘Asan’ style style in mosques in Karnataka. In competition with this, they have started a struggle to sing Bajna songs through loudspeakers in Hindu temples.

The Supreme Court banned noise pollution in loudspeakers in 2005.