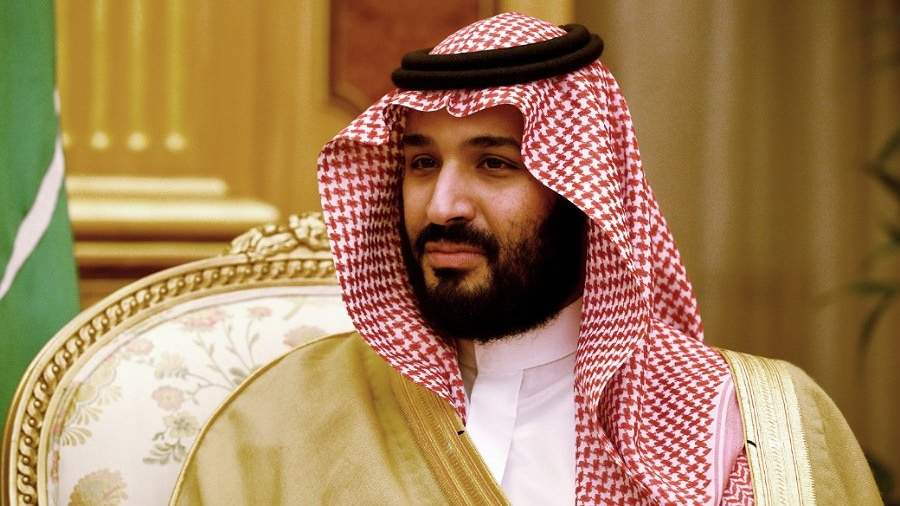 The office of US President Joe Biden is planning a trip to the Middle East in late June, during which he may meet with Saudi Crown Prince Mohammed bin Salman. This was reported on Wednesday, June 1, by Reuters, citing sources.

According to the interlocutors of the publication, the trip is tentatively scheduled after the G7 summit in Germany and the meeting of NATO delegations in Spain. Biden intends to take part in the Gulf Cooperation Council summit in Riyadh to resume the tradition of annual meetings between the United States and the Gulf states, begun under former US President Barack Obama.

It is specified that before Biden agrees to participate in the summit, he wants to achieve an extension of the ceasefire in Yemen, as well as the expression by Riyadh and Abu Dhabi of a clear position on the issue of increasing oil production.

On May 25, the Axios portal revealed that the United States and Saudi Arabia had held secret talks on oil production by the kingdom. Washington has repeatedly appealed to Riyadh with a request to increase oil production, but the Saudis have not yet shown interest in these calls. The portal also noted that the kingdom adheres to an agreement with Russia on the level of oil production, which expires in September this year.

On April 20, The Wall Street Journal learned that disagreements between Saudi Arabia and the United States had reached a peak. The conflict is caused by the position of the Biden administration regarding respect for human rights in the kingdom, as well as the unwillingness of the Saudis to give in to the demands of the Americans to increase the amount of oil produced.