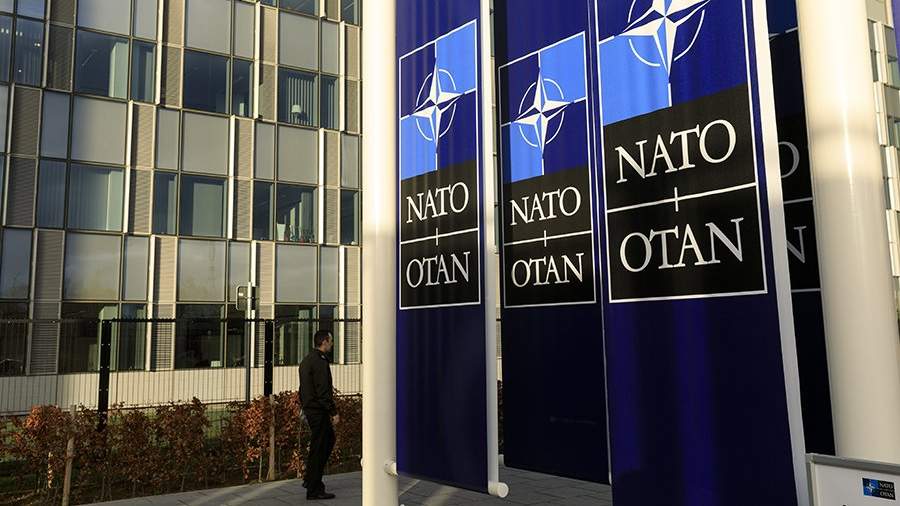 Finland and Sweden will apply to NATO in the coming days, and the alliance will “quickly grant them membership,” Reuters reported May 11, citing diplomats.

“Finland is expected to announce on Thursday its intention to join the North Atlantic Alliance… NATO allies expect Finland and Sweden to gain membership quickly, paving the way for increased troop presence in the Nordic region during the year-long ratification period,” the article reads. Reuters.

In the Scandinavian region, Norway, Denmark and the three Baltic countries are already NATO members, the report notes, and the addition of Finland and Sweden “is likely to anger Moscow,” whose position is that the expansion of the alliance is a direct threat to its security.

Earlier it became known that the President and Prime Minister of Finland Sauli Niinistö and Sanna Marin intend to make public on May 12 their position on the country’s possible accession to the North Atlantic Alliance.

On the same day, the Finnish Prime Minister, in an interview with the Japanese NHK TV channel, said that the Finnish authorities would make a decision regarding the country’s possible entry into NATO within a week. The Prime Minister specified that if Finland joins NATO, it will do so to ensure the safety of its citizens.

On May 4, Russian Foreign Ministry spokeswoman Maria Zakharova pointed to the new status of Finland and Sweden. In her opinion, if they join the bloc, they will become a space for confrontation between NATO and Russia.