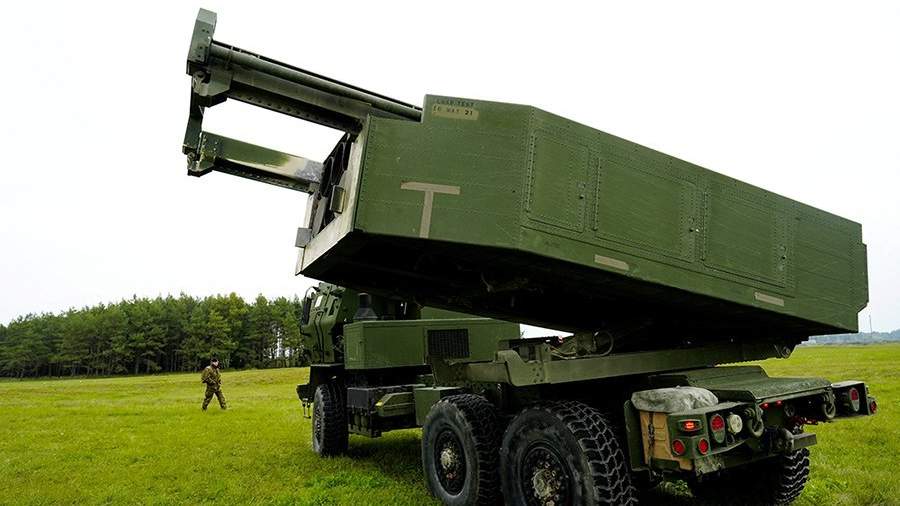 The United States may announce the delivery of four more HIMARS multiple launch rocket systems (MLRS) to Ukraine. This was reported by Reuters on October 3, citing two sources.

The delivery of the units is expected to be part of a new $625 million aid package that US officials plan to announce on Tuesday.

Washington also plans to transfer mines, ammunition and vehicles with mine protection to Kyiv.

On the eve of Bloomberg, citing sources in the administration of President Joe Biden, it was reported that the United States was ready to provide Ukraine with monthly financial assistance in the amount of $1.5 billion during the hostilities in the country and expected the same from the European Union.

On October 1, Biden signed legislation to continue funding the government, including $12.4 billion in additional aid to Ukraine.

At the end of September, National Security Adviser to the US President Jake Sullivan said that Washington did not exclude the possibility of supplying tanks to Kyiv, but so far the United States was not ready to announce such assistance.

On September 24, Russian Foreign Minister Sergei Lavrov, at a press conference following the results of participation in the events of the UN General Assembly high-level week, indicated that the United States is a party to the conflict in Ukraine due to the supply of weapons to Kyiv.

Russia continues a special operation to protect Donbass. The decision to hold it was made against the backdrop of the aggravated situation in the region as a result of increased shelling by Ukrainian troops.