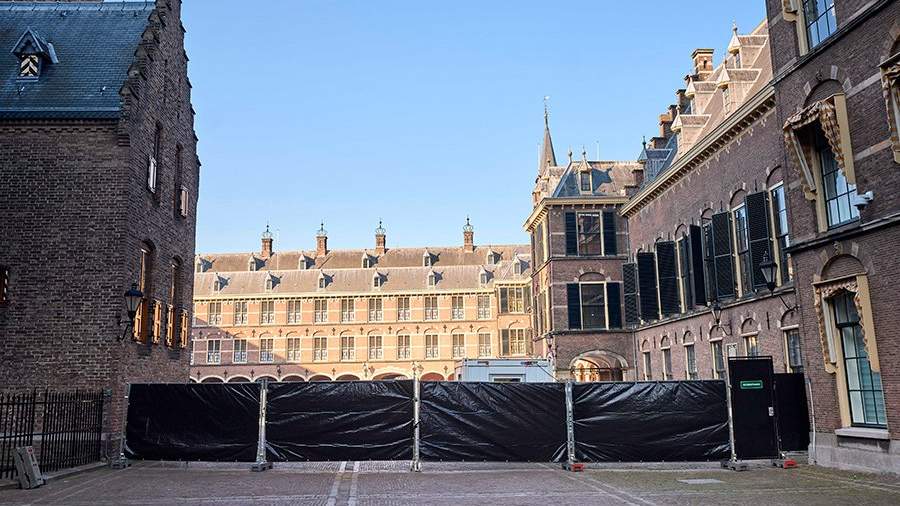 Authorities in the Dutch city of The Hague said they would send a request for a temporary exemption from European Union sanctions against Russia. This was reported by Reuters on Thursday, August 25.

As noted in the publication, as part of the sanctions, government agencies must terminate existing contracts with Russian companies by October 10. However, the municipality’s current gas supplier is Gazprom, and attempts to find a replacement in June and July were unsuccessful.

“We will ask for an exception to our current agreement until January 1, 2023, to guarantee the security of supplies and facilitate negotiations,” City Council member Saskia Braines said in a letter to the agency.

In her opinion, the delay will be obtained because The Hague fulfilled the condition of the tender without a positive result. Breines also noted that the new contract, which will enter into force on January 1, will be significantly more expensive than the city’s current agreement with Gazprom.

On August 23, Secretary General of the North Atlantic Alliance (NATO), Jens Stoltenberg, made a statement that the European Union would suffer damage in the winter due to support for the Kyiv regime and sanctions imposed against Russia. According to him, the approaching winter will be tough.

Prior to that, on July 15, Hungarian Prime Minister Viktor Orban noted that the European economy is gradually suffocating due to “shooting himself in the lungs”, imposing sanctions against the Russian Federation. According to him, in the coming months, Europe is waiting for an economic downturn. He added that various studies, analyzes and forecasts point to such a scenario.

Western countries decided to reduce their dependence on Russian energy resources due to sanctions against the backdrop of a special operation of the Russian Federation to protect Donbass, the beginning of which Russian President Vladimir Putin announced on February 24. However, all this has already turned into economic problems in Europe, causing a sharp rise in fuel and food prices.