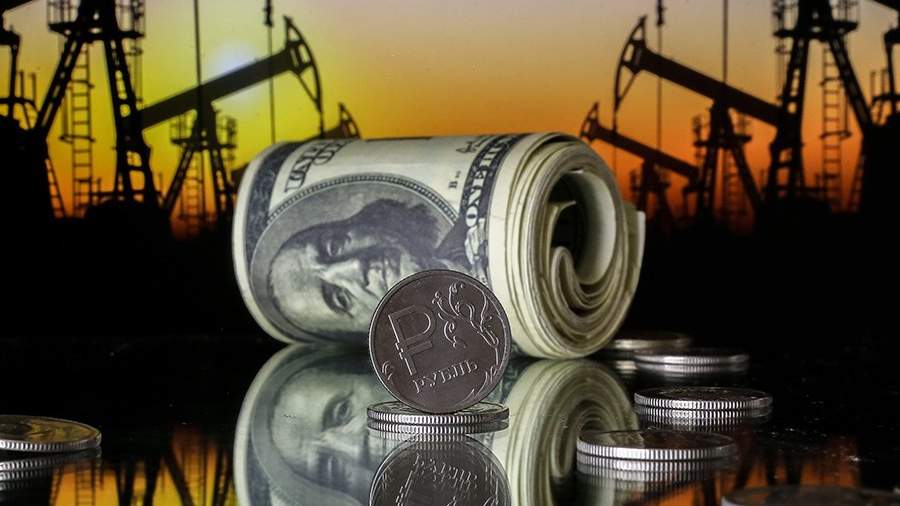 The countries of the European Union (EU) again failed to agree on a reduction in prices for Russian oil because of Poland. This was reported on Monday, November 28, by Reuters, citing diplomatic sources.

According to diplomats, Warsaw cannot agree with the proposal of the G7 countries and insists that the price cap be lower than planned.

“The Poles are completely uncompromising and they do not offer an acceptable alternative. Obviously, the Polish position is causing growing irritation,” said the European diplomat.

On November 28, the Financial Times, citing a diplomat, said that Poland’s initiative to lower the price ceiling could disrupt the unity of the EU. According to the source, most countries supported the proposal to stop at $65-70 per barrel, but Poland and the Baltic countries insist on cutting the marginal cost by half.

Prior to this, on November 24, Bloomberg, citing sources, reported that the negotiations of the EU countries on the introduction of the proposed “big seven” (G7) cap on the cost of Russian oil had stalled. State representatives disagreed. As the agency wrote, Poland and the Baltic countries refused to agree on a price ceiling for fuel from the Russian Federation in the region of $65 per barrel, considering the offer too generous for Moscow.

Russian Foreign Ministry spokeswoman Maria Zakharova said that attempts by European countries to set a price ceiling for Russian energy carriers are creating a dangerous precedent that threatens to hit the energy market and world trade as a whole.

In early September, the G7 countries agreed to impose a ceiling on oil prices from Russia. On September 7, Russian President Vladimir Putin warned that if a cap on the cost of Russian energy resources were set, the West would face a complete halt in supplies from Russia.

Sanctions pressure on Russia intensified after the start of a special operation to protect Donbass, which the Russian leader announced on February 24.