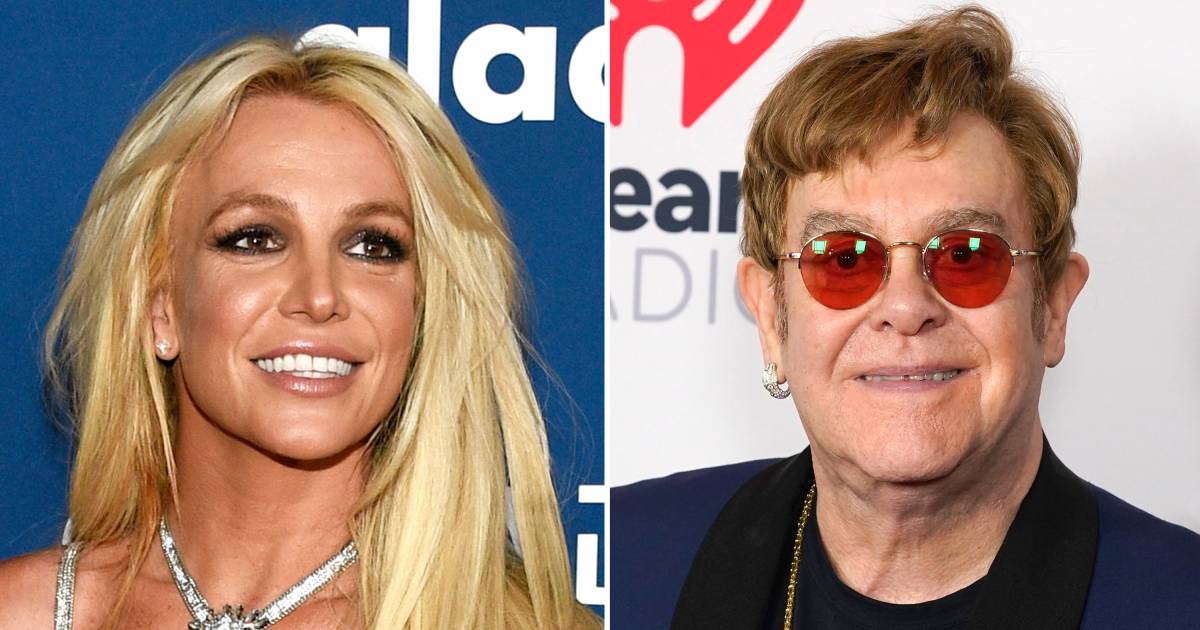 listenBritney Spears and Elton John have a huge hit within a day with their song hold me closer, Spears’ first new music since the end of her father’s stifling curatorship. The single is number 1 in the iTunes download list in 40 countries, but reviewers think it is three times bad.

For thirteen years, Britney’s father Jamie had complete control over his daughter. She was not allowed to go anywhere without permission and lived on a budget that he determined. At the end of last year, the chains fell off: Britney (40) was finally free.

Until now, she mostly celebrated on Instagram, where she shared one nude photo after another just because she could do it. She married her great love Sam Ashgari and danced in films, but one thing was still missing: new music. Today, six years after her last new work, the time has come.

hold me closer follows the same recipe as cold heart, the hit that Elton John (75) scored last year with Dua Lipa and for which several songs by the singer were mixed together. This time it’s a combination of tiny dancer, the one and Don’t go breaking my heart. The formula is still a success – at least, in the charts. Several reviewers don’t like to hear it.

To start with: the usually strict The Guardian is enthusiastic. The newspaper speaks of a ‘reborn star’ and praises Britney’s characteristic voice, which in 2022 is still as characteristic as ever. Moreover, you can hear the freedom: when Britney sings ‘yeah’, she sounds really happy and no longer like a robot. “She seems to want to remind everyone that she was a singer first, before she became world famous, before there was controversy and before she almost died.”

The other newspapers seem to have heard a different song. If I listened to this without knowing who is singing with Elton and have to guess who it is, Britney wouldn’t even be in the first five names. UK subway. The newspaper hopes subsequent singles contain more of Britney’s ‘identity’, but still gives three stars, one less than The Guardian.

Bee The Times and The Telegraph can’t take more than one star off. ‘The most useless pop song ever’, is the headline of the latter in an inexorable review. The newspaper had hoped that the combination of two icons would become a kind of ‘1+1 = 3’, but calls the result a ‘disposable song’.

Because of the way their voices are mixed, this reviewer barely recognizes Britney. “What’s left is a kind of hybrid person: Sir Elton Spears.” ‘This is the musical equivalent of looking in the fridge for leftovers to warm up. Reheat me baby one more time‘, the newspaper refers to Britney’s well-known lyrics. The Times jokes with another hit: “Oops, we do this again and ruined a song.’

At least the record wasn’t ruined by a bad producer; Britney was closely involved in how her voice would sound on the end result, according to the makers. Spears is happy about it and John is proud. “I’m hoping this will help her regain the confidence to go into the studio and make songs,” he says. “And to realize that she’s really good.”

Also listen to the AD Media Podcast with this week’s long summer break of RTL and SBS, Festival der Liefde with Anita Witzier and Edson da Graça and Nick & Simon.