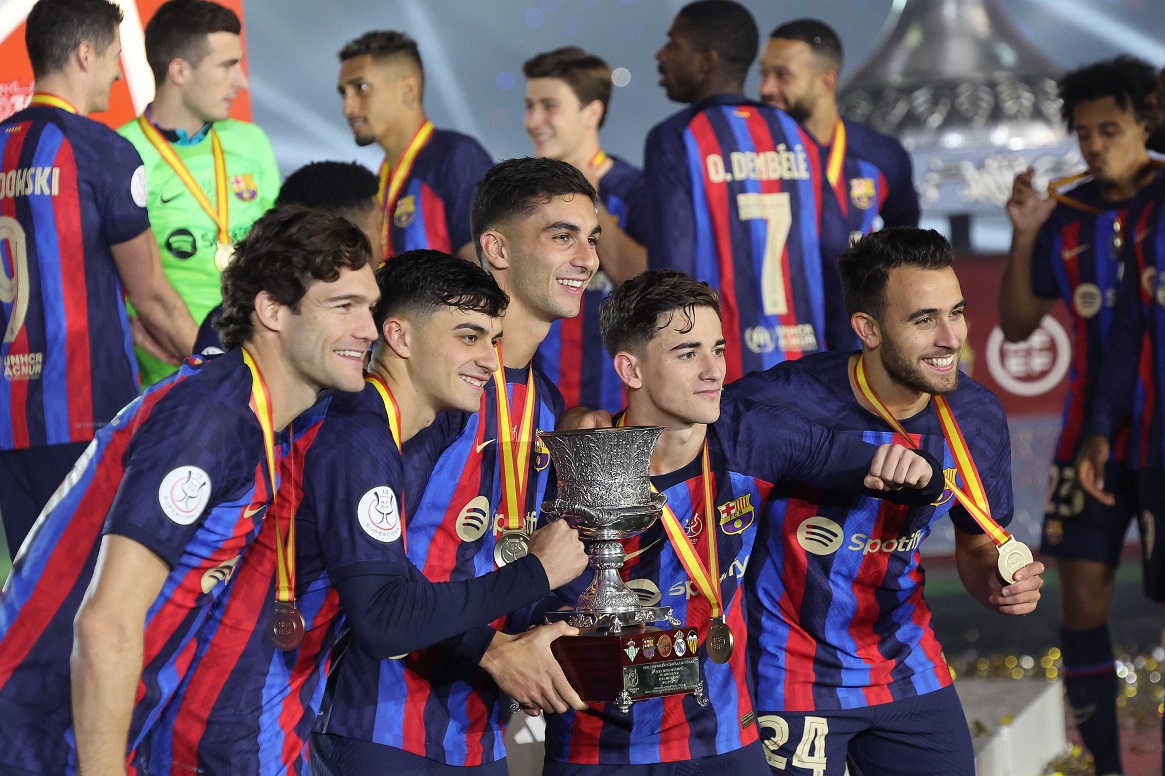 Catalan newspapers revealed the reward given by Spanish coach Xavi Hernandez to Barcelona players after the well-deserved 3-1 victory over Real Madrid and the Spanish Super Cup, which was held in the Saudi capital, Riyadh.

The newspaper “Mundo Deportivo” said that Xavi gave his players two days of rest as a reward for their high-level performance in the match that would be a new starting point in the history of the Catalan club seeking to restore its past glories locally and in Europe.

It is reported that Barcelona will face Ceuta next Wednesday in the 16th round of the King’s Cup.