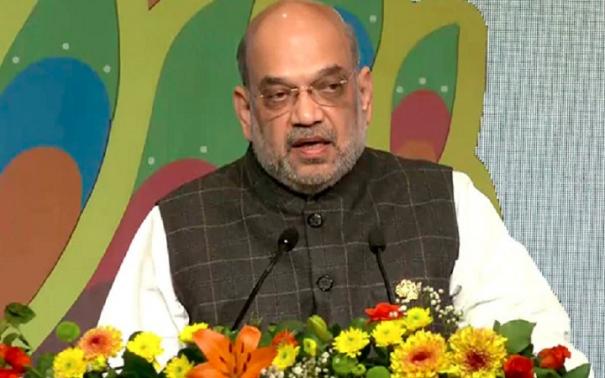 A program of Assam state government was held in Delhi yesterday. Speaking on the programme, Amit Shah said, “I am a student of history. I feel that the history of our country has not been told properly. It has been distorted. We need to correct that mistake now.

I don’t know who is stopping us from giving the correct history. The history of our country should be given correctly and its glory should not be tarnished.

All the students and university professors sitting here should discard the false history and re-examine the 30 dynasties that ruled for 150 years. Write about 300 important leaders who fought for freedom. Once it is written down by historians, the existing false theories will become obsolete. Central Government will provide all assistance to students and historians in historical research. Come, study and rewrite history. That will inspire the future generation as well.

17th century Lachit Barbukhan controlled the expansion of Mughal kings in India. He defeated the Mughals by fighting against his health in the Battle of Shariagat. “History should be rewritten from an Indian perspective to remember people like him,” he said.