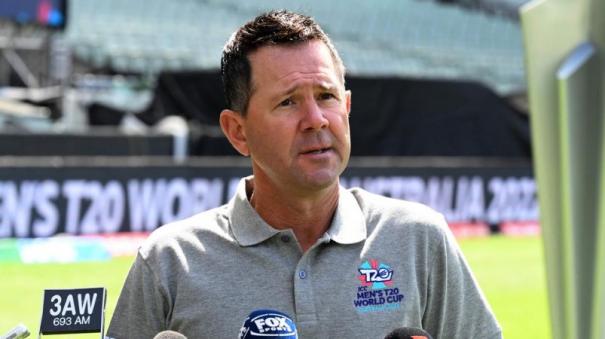 Perth: Former Australian cricket captain Ricky Ponting has pulled out of the live commentary of the Test match between Australia and West Indies due to a sudden illness. He has also been admitted to a hospital in Perth, according to local media.

Both teams are currently playing a Test match at the Perth Stadium. He walked out of the Perth stadium during the lunch break on the third day of the tournament. He has reportedly not returned to the field since then.