Rider Shekhovtsov died after racing at the Central Hippodrome in Moscow 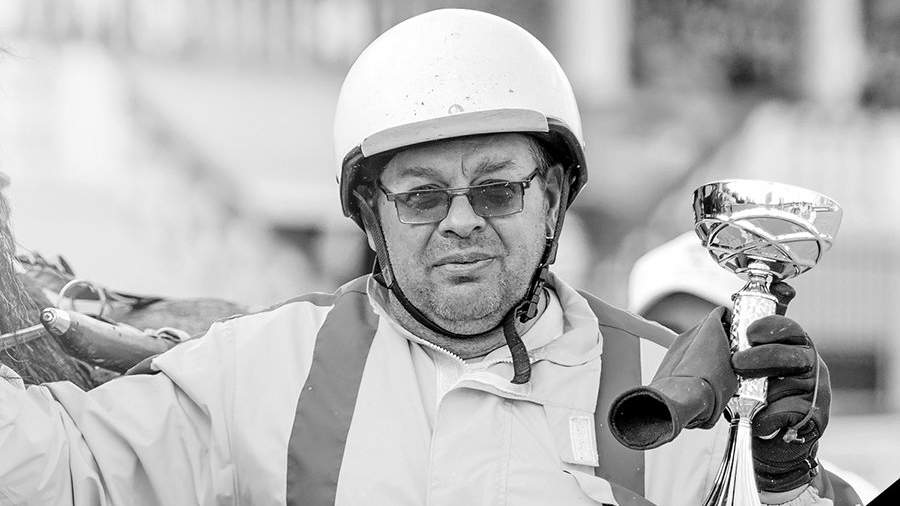 Master equestrian Vadim Shekhovtsov died at the age of 53 after a competition in Moscow. This was announced on Sunday, June 12, in the press service of Russian Hippodromes JSC.

“Shekhovtsov competed in the fourth run on a three-year-old Oryol stallion Kristall LAG, actively fighting for the lead in the distance. As a result, Krystal LAG finished second, and unexpectedly after the end of the race, its rider released the reins from his hands and fell out of the rocking chair, ”the statement says.

According to preliminary information, the cause of death was heart failure. It is noted that it was impossible to help the athlete.

“Vadim Alexandrovich was remembered as a wonderful person, a responsive comrade and an excellent rider. He left too soon, and the whole equestrian community is shocked by this heavy loss. We express our sincere condolences to family and friends. Blessed memory! ”, – representatives of the Rosippodromes shared.

Shekhovtsov has been working at the Central Moscow Hippodrome since 1986, where for the past ten years he has been the foreman of the 31st training department.